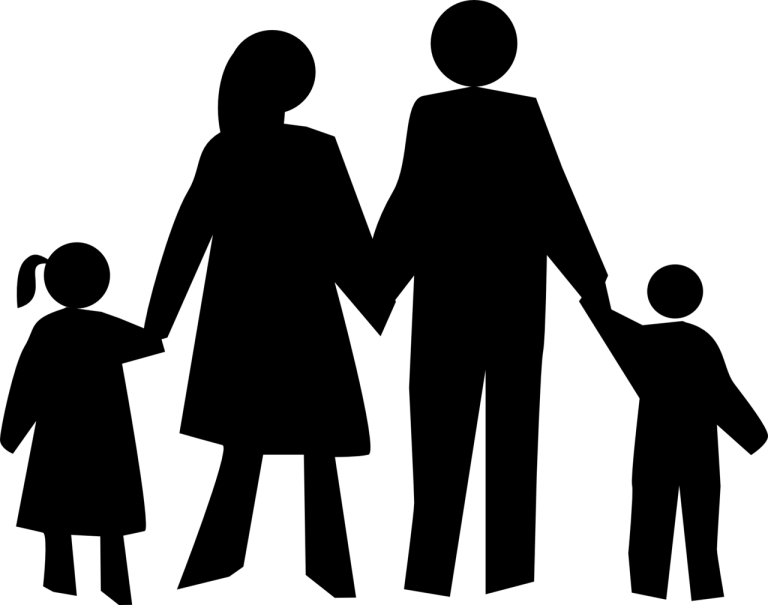 The family is that solid block which forms the foundation of a functional society. It comprises of individuals with their distinctive relationships, such as, husband-wife relationship, extended family, in-laws but at the top of this list is the parent-child relationship. All of these relationships are maintained by strong bonds of love, affection, respect and sacrifice.

Allah makes it incumbent upon Muslims to treat their parents kindly and not to rebuke them by saying even Uff (Fie). He tells us in Surah Israa verses 23-24:

“Your Lord has decreed that you shall not worship anyone except Him, and [He has enjoined] kindness to parents. Should they reach old age at your side —one of them or both— do not say to them, ‘Uff!’ And do not chide them, but speak to them noble words. Lower the wing of humility to them, out of mercy, and say, ‘My Lord! Have mercy on them, just as they reared me when I was [a] small [child]!’”

Uff means do not grumble or speak to them in an ill-tempered manner. Uff is an interjection expressing displeasure and exasperation, indicating that one has been put out of patience.[1]

Just imagine the magnitude of evil if one were to go beyond “uff”! If Allaah has forbidden us to even say “uff” to our parents, then how about someone who hits them or turns them out or curses them?! People should beware of this verse when they physically and verbally abuse their parents.

The pain and the suffering of the mother from the time of conception of the child in the womb until the child is born cannot be denied. It is indeed one of mankind’s greatest sacrifices. That is why good treatment towards her is far more worthy than to the father as Allah tells us in Surah Al-Ahqaf verse 46:15:

There is no doubt that the mother has more rights than the father. These rights are innumerable. She is the one who has borne the child’s burden during pregnancy, has undergone birth pains in delivering the child, has sacrificed her own comforts to provide comfort to her children, has looked after them and felt worried for their well-being.

The natural inclination of a human being is the love he/she has for the mother. Even animals express this deep love for their mothers. So how much more is required from the intelligent human beings to show love to their mothers, not once a year but every day of the year!

Taking care of parents is one of the highest acts of worship. ‘Abd-Allaah ibn ‘Amr ibn al-‘Aas said: “A man came to the Prophet (pbuh) and asked him for permission to participate in one of the battle expeditions. The Messenger of Allaah (pbuh) said to him, ‘Are your parents alive?’ He said, ‘Yes.’ He said, ‘Then your Jihaad (struggle) is to take care of them.’” (Narrated by al-Bukhaari and Muslim)

Spending on one’s elderly parents who are too feeble to take care of themselves is more precious than feeding one’s own children. Ibn ‘Umar narrated that the Messenger of Allaah (pbuh) said:

“Three men went out walking and rain began to fall on them. They entered a cave in a mountain, then a rock fell (blocking the entrance to the cave). They said to one another, Pray to Allaah by virtue of the best deeds that you have done. One of them said, O Allaah, my parents were elderly and I used to go out and tend to my flocks, then I would milk them and bring the milk to my parents for them to drink from it, then I would give some to my children. One night I came home late and found them sleeping. I did not want to wake them, and the children were crying at my feet. I kept waiting and the children kept crying until dawn broke. O Allaah, if You knew that I did that for Your sake, then open a way for us through which we can see the sky. So a way was opened for them…” (Narrated by al-Bukhaari and Muslim).

Another point to note, after one’s parent dies, it is Sunnah to fulfil any vows that he/she had made, and to give charity and perform Hajj and ‘Umrah on his/her behalf.

It was reported from Ibn ‘Abbaas that a woman from Juhaynah came to the Prophet (pbuh) and said: “My mother vowed to go for Hajj, but she died before she did so. Can I perform Hajj on her behalf?” He said, “Yes, perform Hajj on her behalf. Do you not think that if your mother owed a debt that you would pay it off for her? Fulfil her debt to Allaah, for Allaah is more deserving that what is owed to Him should be paid.” (Al-Bukhaari)

It is also Sunnah to honor the parent by maintaining ties with his/her friends after the parent’s death. It was narrated from ‘Abd-Allaah ibn ‘Umar that the Prophet (pbuh) said, “The best of righteous deeds is for a man to keep in touch with his father’s friends after he dies.” (Muslim).

In fact, honoring one’s parent does not come to an end even after their death, because they are to be honored in life and in death. That is done by constantly praying for their forgiveness, honoring their family and friends, and hoping to unite with them in paradise!