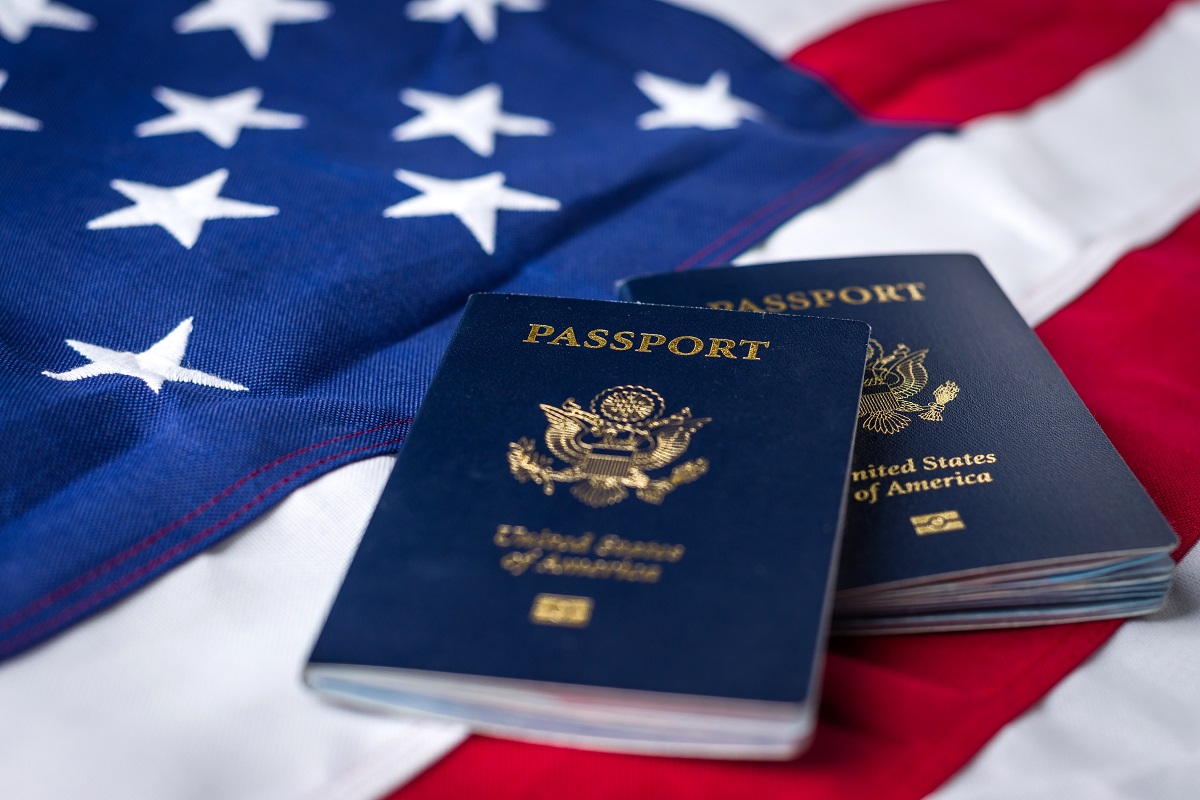 In 2015, applicants waited an average of 5.8 months for USCIS to process their naturalization application, but by 2018, the wait time has increased to an average of 10.2 months. Last year, the USCIS had almost one million pending cases and an average wait time of 9.3 months.

The Niskanen Center has analyzed that encouraging naturalization benefits both permanent residents and the US. The economic benefits of naturalization include an array of effects – increases in wages, employment rates, and homeownership. Furthermore, an increase of naturalized citizens promotes civic engagement, particularly through the right to vote.