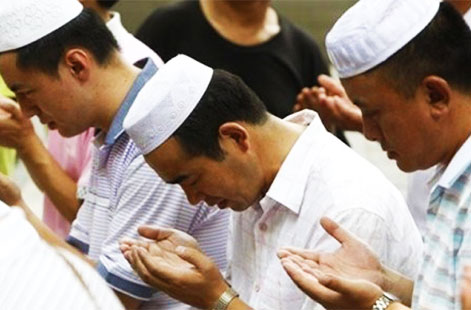 (NEW YORK, NY, July 4, 2014) – The Islamic Circle of North America today asked the US State Department to condemn the ban on fasting during the month of Ramadan in Xinjiang, the northwest province of China.

“This is completely unacceptable,” said Naeem Baig, president of ICNA. “Fasting is a deeply personal observance that is integral to our faith.”

In its message to the State Department, ICNA today asked the Chinese government to immediately lift the unjust ban in which officials, civil servants, and students are forbidden to fast and visit mosques during the month to maintain “social stability” and prevent the promotion of religion.

ICNA reminds the China Committee on Religion and Peace of the assurance given to Baig at a Sino-US meeting on religion last year that fasting would not be banned again.

“Restricting the practice of religion for the Uighur is political repression,” said Baig. “Their religious freedom should be protected.”

ICNA urges all Americans who believe in freedom of religion to contact the State department and ask them to condemn this ban.

You may also call the Chinese Embassy at (202) 337-1956 and request the government to allow Muslims to observe Ramadan.