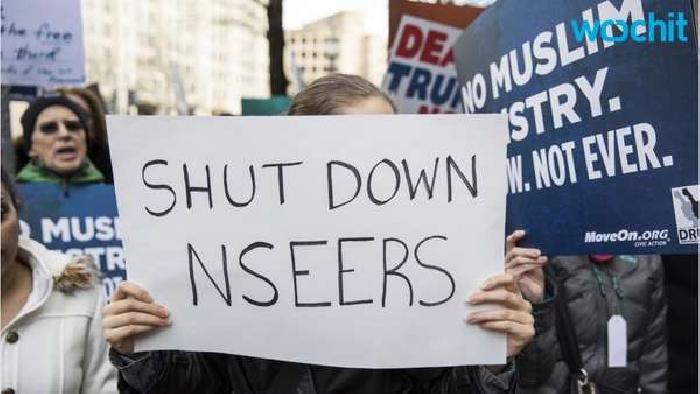 ICNA Council for Social Justice (CSJ) welcomes President Barack Obama’s ending of the National Entry-Exit Registration System (NSEERS) program. This post 9/11 registry program required certain people from 25 countries to register with the federal government and check in for follow-ups. Ironically, all targeted countries with the exception of North Korea were Muslim majority countries. The program resulted in the deportation of about 13,000 people and did not result in any convictions for terrorism or related crimes. The program was shut down because of complaints by civil rights groups that the program was discriminatory and plus it wasn’t helping in identifying terrorists.

However, the struggle is not over yet. This action by the Obama administration will require the incoming Trump administration to create a new alternative law and not be able to utilize NSEERS as a starting point if they still choose to go forward with a Muslim registry. The incoming administration has still insisted on taking steps to hinder the rights of Muslim Americans. Trump has placed notorious anti-Muslim bigots and Islmophobes as part of his administration. It is more necessary than ever to come together and fight for justice for all Americans.