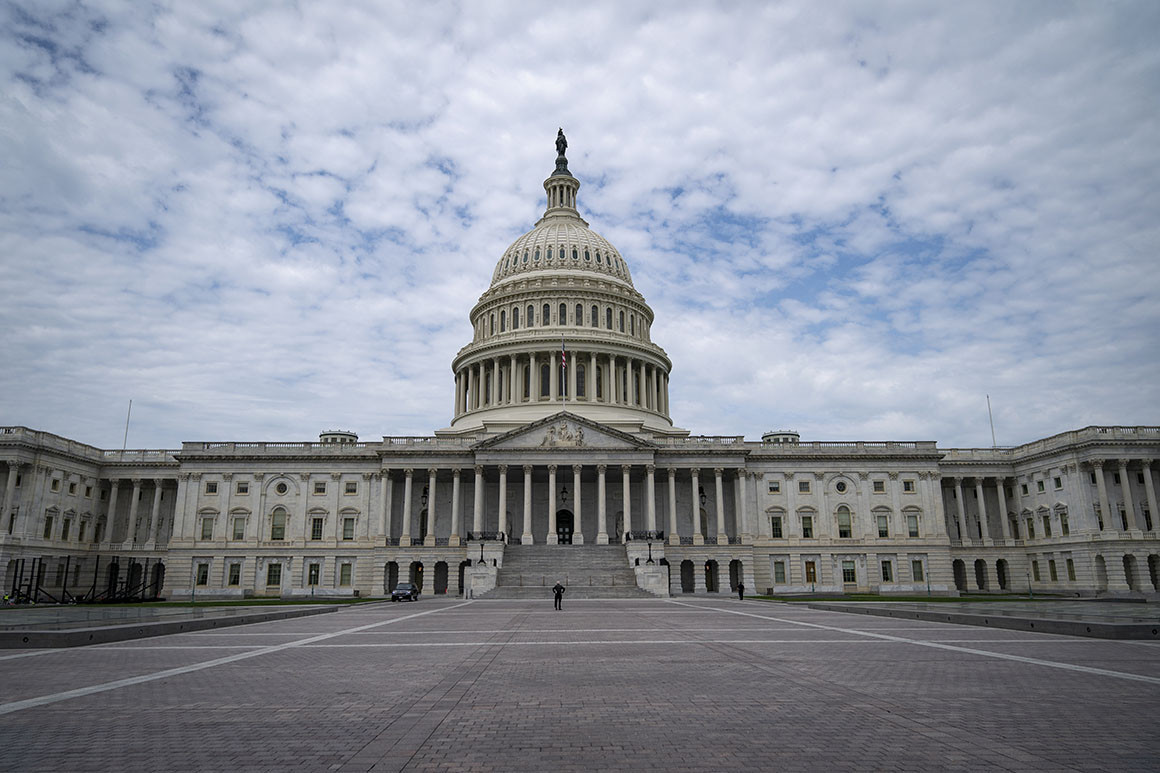 ICNA Council for Social Justice applauds the passing of Senate Bill 475 the “Juneteenth National Independence Day Act” which President Biden signed into law today, marking June 19th as a day to commemorate the independence of enslaved people. This bill comes as a time when the truth of slavery within our historical context has been diluted. We hope that the recognition of this day serves as a reminder of the oppression of enslaved people before their emancipation.

June 19th, 1865 was the day that the news of the emancipation reached the state of Texas, marking the end of chattel slavery. While we recognize that the systems of oppression that resulted from centuries of subjugation have changed form and still remain, this date shaped the framework for policy changes that gave Black people citizenship, and recognized our brothers and sisters as equal in the name of the law.

It is without a doubt that the history of slavery has had an impact on African American communities across the country, continuing cycles of oppression on an economic, social, and carceral scale. The United States of America owes these people not just a debt of gratitude, but a financial remuneration for the work that built this country. For this reason, we ask for congressional support for Sheila Jackson Lee’s HR 40, the “Commission to Study and Develop Reparation Proposals for African Americans” act. This bill will help to develop repayment to families that suffered under slavery.

“The passing of the bill to recognize Juneteenth as a federal holiday is a symbolic movement to remember the dehumanization and slavery of a group of people, but the real recognition lies in the compensation for their work and the hurt that this country has caused these people and their families- generations of subjugation that continues to this day” says Dr. Zahid Bukhari, ICNA CSJ Executive Director.,

ICNA Council for Social Justice is a faith-inspired advocacy organization that aims to educate and empower the Muslim community about the issues that affect us.