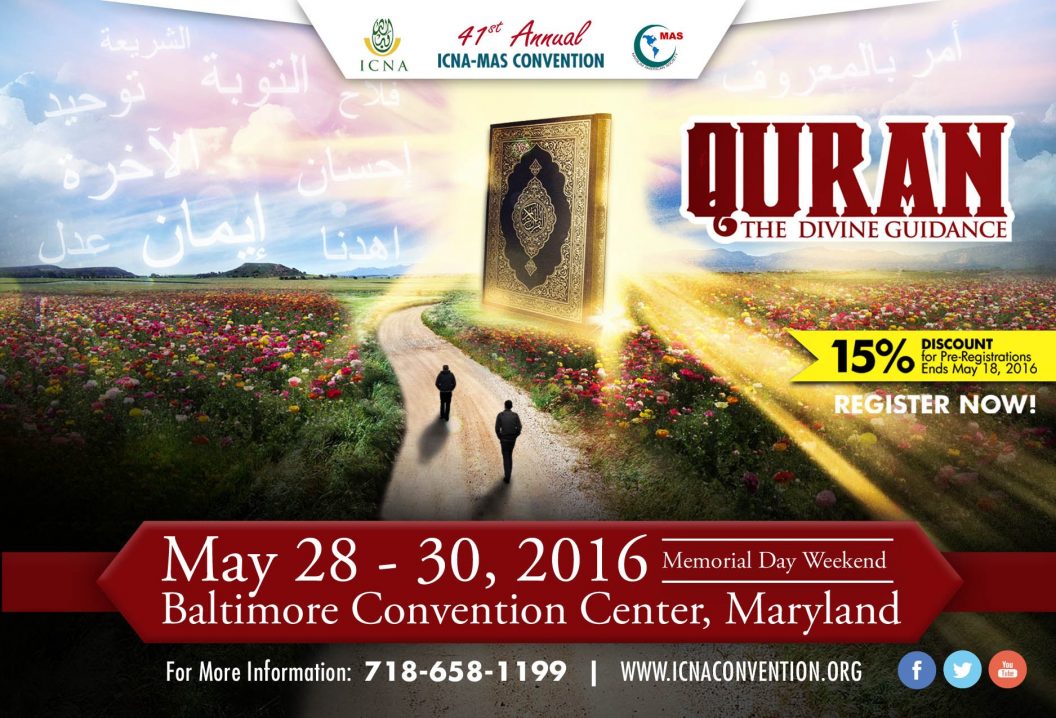 ICNA Council for Social Justice (CSJ) help organize and set up social justice campaigns and booths in the 41st ICNA-MAS convention in Baltimore, MD during the Memorial Day weekend:

Social justice campaigns included a virtual reality solitary confinement station, where people could actually see and feel what it is like to be in solitary cell. The service was provided by National Religious Coalition Against Torture (NRCAT), an anti-torture organization. There were long lines in wait for the experience.

ICNA CSJ conducted a town hall meeting where leaders from New York and Northern VA were invited to share how they mobilize their Muslim communities for political activism. Delegate Sam Rasoul from the 11th House District of Virginia House of Delegates gave a presentation on how the Muslim community can successfully engage in the political process. U.S. Council of Muslim Organizations (USCMO) leadership also gave small presentations in the beginning of the meeting.

There was also a ICNA CSJ booth set up in the bazar to promote ICNA CSJ’s work. CSJ also help set up and run USCMO’s One America Campaign booth.

There were three social justice related panels set up at the convention which included the following presentations: