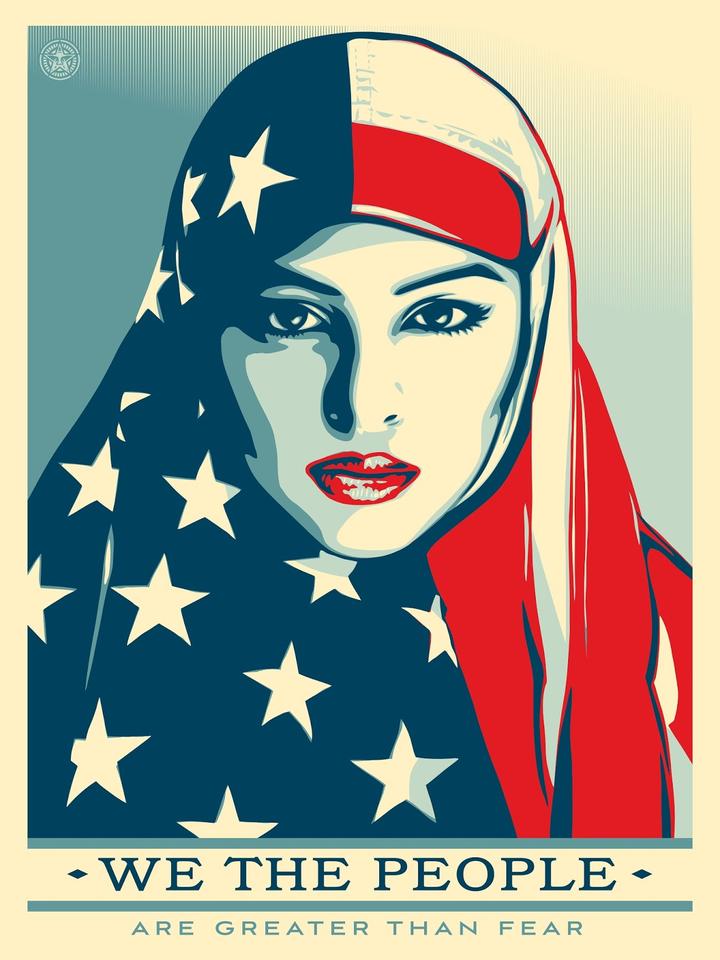 There is no justification for such a bigoted order. Apart from being the fact that not a single refugee from any of the mentioned countries has ever perpetrated an attack on U.S. soil, the order violates American values of diversity and inclusion and discriminates on the basis of national origin and ethnicity.

ICNA CSJ demands that President Trump put a halt on the Executive Order and promote the great American values of liberty and justice for all.