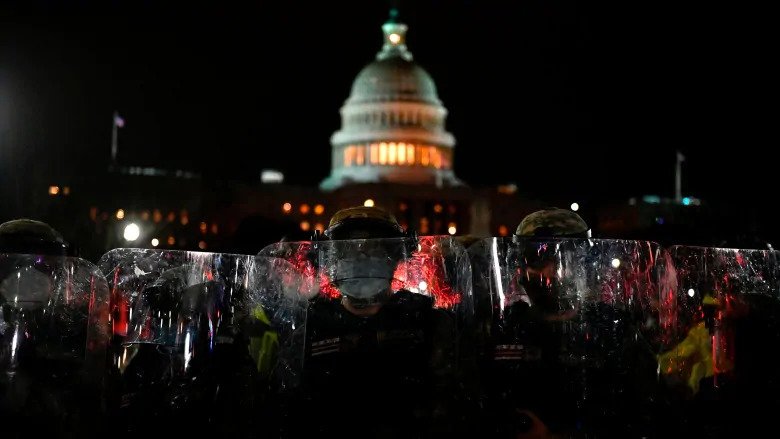 01/07/2021- ICNA’s Council for Social Justice condemns the takeover of the Capital of the United States by President Donald Trump’s supporters. The capitol building is representative of our democracy, and of the rule of law by which this country governs. An attack on this physical structure, that has withstood centuries of divisive crises, is an attack on the system of our democracy itself.

As an organization that aims to advocate for justice in those same halls that were seized by armed militants yesterday, the right to protest is near and dear to our hearts. We would like to clarify that the events that took place yesterday were not an act of protest, but a deliberate act of violence incited by the President, who has since refused to condemn the carnage conducted in his name.

We ask that instead of being called protesters, these enablers of white supremacy be given the title they have earned as ‘domestic terrorists”, for engaging in politically motivated violence against our country’s elected representatives and electoral system.

We also join our sister organizations in asking that President Donald Trump be removed from office, in an invocation of the 25th amendment, as his repeated attempts to thwart the democratic process have inspired a movement of violence and destruction.

Our thoughts and prayers are with the representatives and the staff who defended the heart of our democracy while facing threats to their lives and health. It is these people who inspire us every day to fight the good fight and to defend the rights and freedoms of people in the United States and abroad.