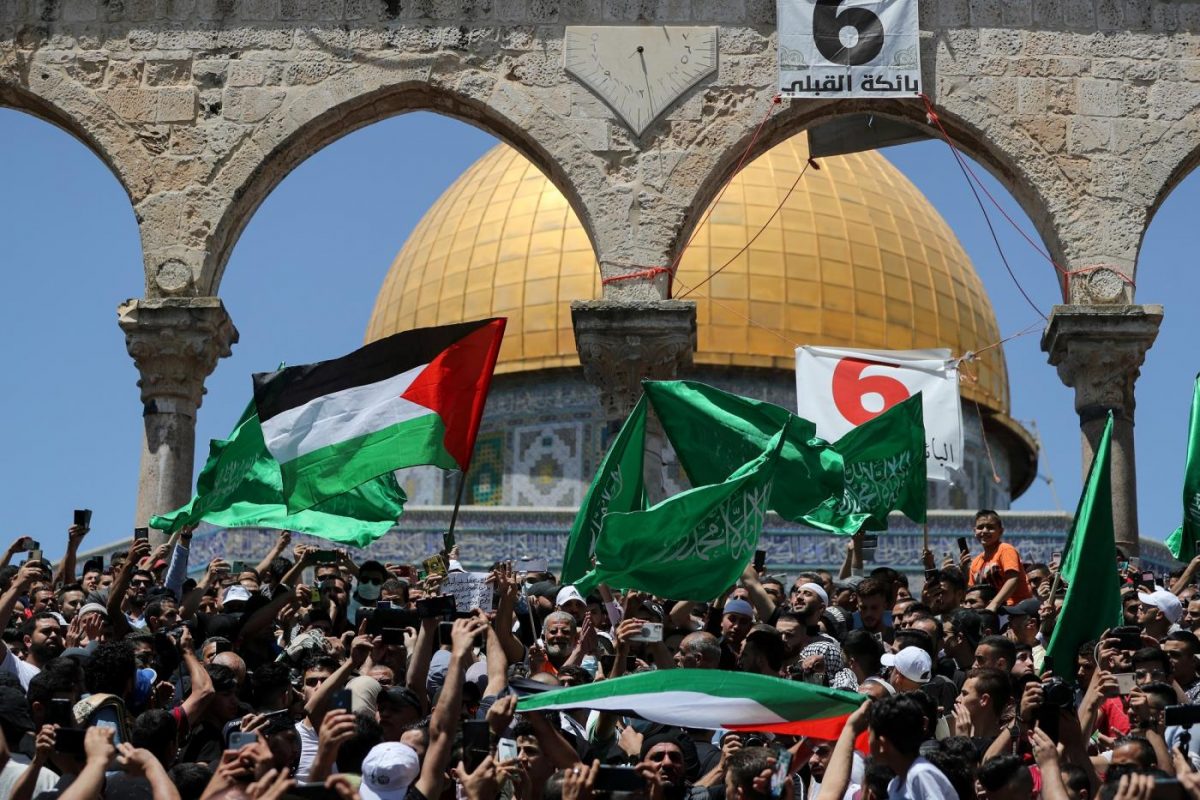 On behalf of ICNA Council For Social Justice, we stand behind our brothers and sisters facing Israeli terror in Sheikh Jarrah. This mass displacement of more than 500 residents is the latest in the decades-long oppression of the Palestinian people. The Israeli government is also attacking those protesting these forced evictions, escalating violence, and bloodshed.

These events are taking place in the Holy Month of Ramadan when Palestinians are praying and celebrating with their families and loved ones. This Israeli government has also launched a brutal attack on worshippers in Al-Aqsa Mosque. Over the past several years, we have seen the violence increase during religious holidays, yet another indication of the cold-hearted violence against long-standing citizens.

“The Israeli government is proving yet again that the Human Rights Watch has made a correct designation of Israel as an apartheid state and its treatment of Palestinian as Crimes Against Humanity,” says Dr. Zahid Bukhari, Executive Director of ICNA Council for Social Justice

We make our demands, not only to the Israeli government, but to the American government, and those around the world who give the country aid. We demand that you hold Israel responsible for the carnage it is committing with the help of our tax dollars. American politicians have spent years turning a blind eye to the atrocities of the Israeli military.

ICNA Council for Social Justice is a faith-inspired grassroots advocacy organization that aims to educate and empower the Muslim community about the issues of oppressed people.