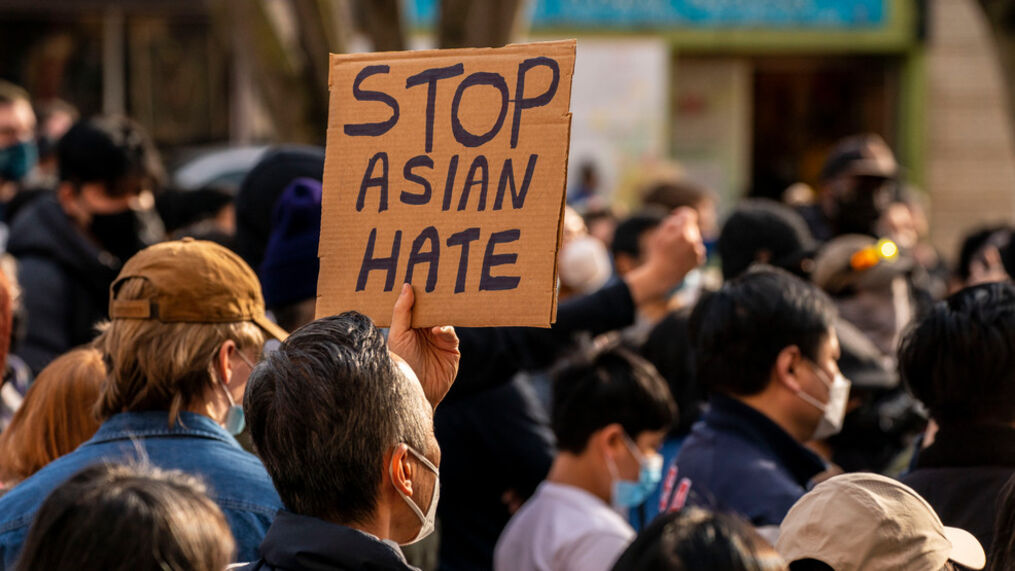 ICNA Council for Social Justice extends its condolences to the 8 families who were victimized by hatred and xenophobia in yesterday’s shootings in Atlanta, Georgia. Our thoughts and prayers are with the Asian American/Pacific Islander (AAPI) community who have suffered the brunt of racial tensions in the wake of the COVID-19 pandemic. The ICNA CSJ family stands in solidarity with our brothers and sisters, and will stand firm in rejecting hate in all its forms.

“The outgoing administration has left a culture of hatred, and we are seeing the aftermath of such charged language and behaviors. Anti-Asian sentiment has been brewing in the past year, and has now resulted in a senseless mass-shooting. Just last week, President Biden renounced such sentiments of hate, and we are shocked and saddened that such a tragedy occured in spite of the president’s condemnation and recognition of heightened tensions against the AAPI community.”

As more information is released about this heinous crime, we hope to stand up to defend our AAPI friends and family, and ask that this heartbreaking event is not merely an inflection point, but serves as a turning point in the current climate of bigotry and discrimination.