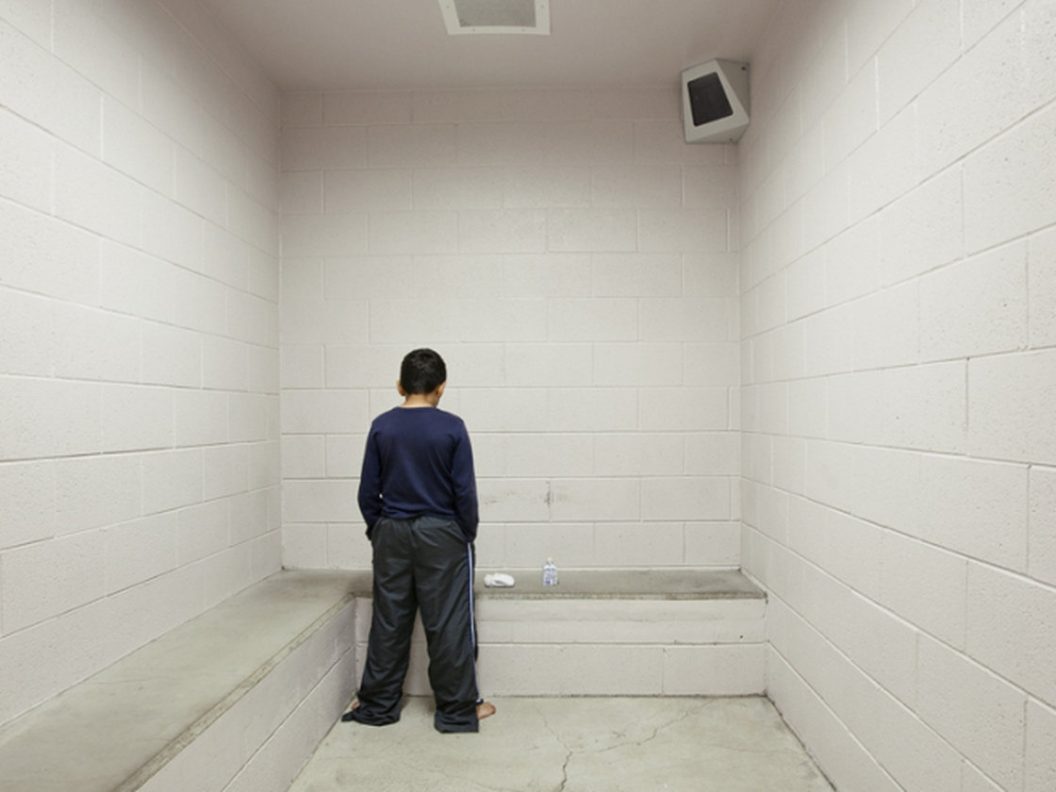 In a recent Washington Post op-ed, President Obama explained the reasoning behind his Executive Order to ban the use of solitary confinement for juveniles stating:

“Research suggests that solitary confinement has the potential to lead to devastating, lasting psychological consequences. It has been linked to depression, alienation, withdrawal, a reduced ability to interact with others and the potential for violent behavior…Prisoners in solitary are more likely to commit suicide, especially juveniles and people with mental illnesses.”

The President’s Executive Order follows his request last summer for the Justice Department to review the use of solitary confinement in the nation’s prisons. The Executive Order also includes limiting the number of days that adults confined to federal prisons can remain in solitary confinement for a first offense to a maximum of 60 days from the previous total of 365 days.

While records indicate that from September 2014 to September 2015 only 13 juveniles were incarcerated in solitary confinement in federal prisons, President Obama expressed his hope that his “reforms at the federal level will serve as a model for states to rethink their rules on the issue,” as 70,000  juveniles are routinely subjected to solitary confinement in county and state adult and juvenile facilities each year. In a June 2014 ACLU report entitled Alone and Afraid: Children Held in Solitary Confinement and Isolation in Juvenile Detention and Correctional Facilities, the point is made that:

“Recent state-level data on the use of solitary confinement and isolation in juvenile detention facilities in California, Ohio, and Texas suggest that children spend tens of thousands of hours locked up alone in the United States each year.”

The ACLU report validates President Obama’s concern for the physical safety of juveniles confined to solitary confinement when it sites Justice Department figures that:

“50 percent of the suicides of children detained in juvenile facilities occurred while young people were isolated alone in their rooms, and that more than 60 percent of young people who committed suicide had a history of being held in isolation.”

ICNA CSJ commends President Obama’s Executive Order to reform the federal prison system, and collaterally county and state correctional facilities. He became the first sitting President to visit a correctional facility when he visited the El Reno Federal Correctional Institution in El Reno, Oklahoma on July 16, 2015. We encourage the President and the Justice Department to continue to make the necessary reforms that safeguard, as much as possible, the physical, emotional, and psychological  well-being of the 2.4 million inmates whose plight is virtually unknown  to the masses of the American people.