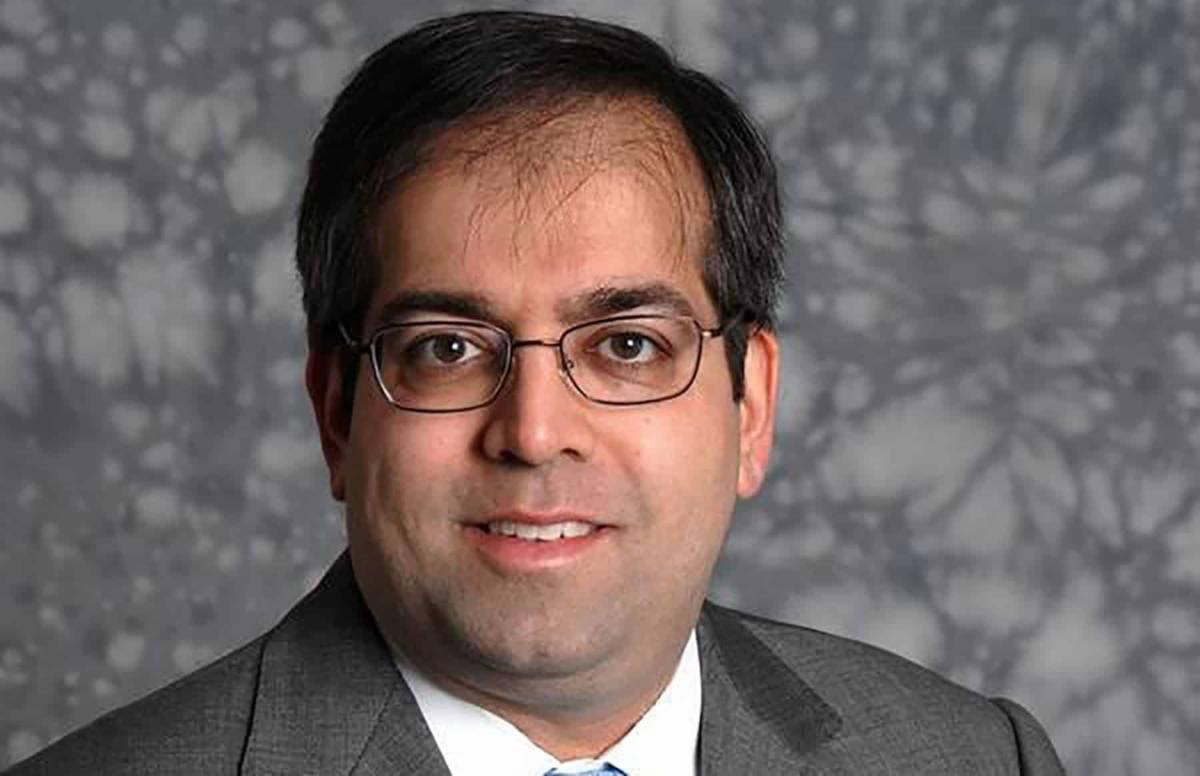 (WASHINGTON, DC – 7/16/2022) ICNA CSJ and The US Council of Muslim Organizations (USCMO), the largest umbrella group for Muslim organizations in the United States, today condemned the United Arab Emirates for the unlawful arrest of Virginia attorney Asim Ghafoor and called on the Biden Administration to use every lever of American power to secure his release.

Ghafoor was arrested by the UAE when his international fight stopped in the country. An American citizen based in Virginia, Ghafoor is a prominent Muslim attorney and human rights advocate who is a board member with Democracy for the Arab World Now (DAWN) and once acted as an attorney for murdered journalist and Virginia resident Jamal Khashoggi.

“On behalf of our member organizations and American Muslims across our nation, we call on the Biden Administration to use every lever of American power to free Asim Ghafoor, a widely respected American Muslim attorney and advocate for human rights.”

The United Arab Emirates, which has spent years targeting American Muslims who dare to speak up for freedom in the Middle East, has effectively unlawfully arrested Mr. Ghafoor. This pattern of misconduct is completely unacceptable and it must end.

When America fails to hold our so-called allies in the Middle East accountable for murdering journalists and unlawfully arresting political dissidents, it emboldens them to go further. President Biden is the President of the United States of America, and he must start forcefully standing up for American citizens targeted overseas, from Shireen Abu Akleh to Asim Ghafoor.