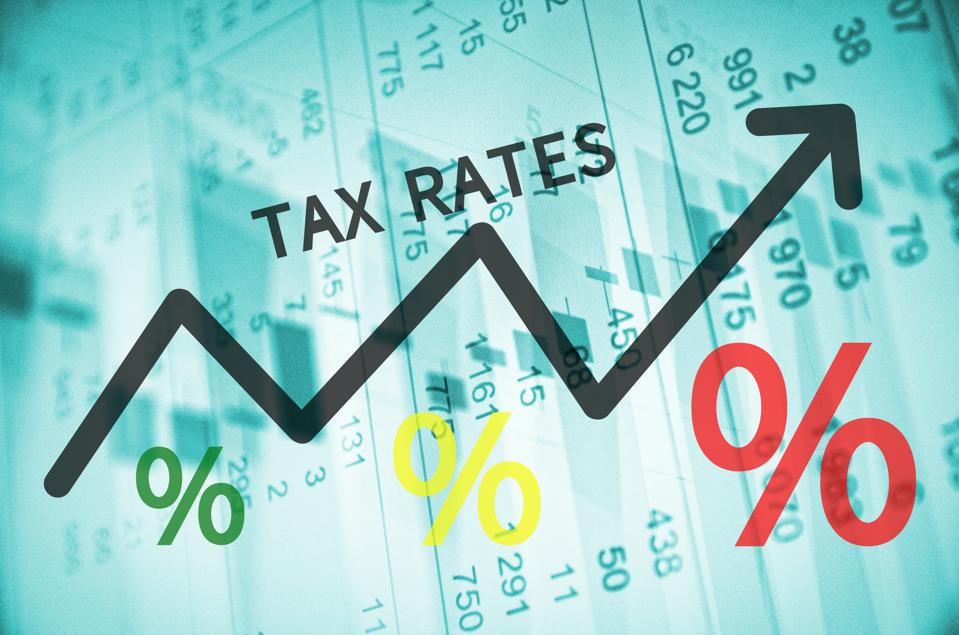 As groups dedicated to social, racial, gender, and economic justice, we are writing to urge the new administration and Congress to make strengthening Internal Revenue Service (IRS) tax enforcement a top priority in 2021 and beyond. Fair and adequate tax enforcement is critical for ensuring a tax system and an economy that works for ordinary Americans, not just the wealthy and powerful.

In recent years, enforcement of the tax laws has been severely weakened by budget cuts and inadequate investment in the IRS, draining substantial amounts of revenue owed to the U.S. Treasury and damaging the fairness and integrity of the tax system. The United States is now estimated to be losing roughly $600 billion per year in revenue from unpaid taxes. High-profile example of wealthy taxpayers evading or aggressively avoiding taxes have highlighted the need for better enforcement.

Yet the IRS’s enforcement budget has been reduced by about a third (in real dollars) over the last decade, with enforcement weakened most dramatically for high-income taxpayers and large corporations—to the point where low-income workers claiming the Earned Income Tax Credit are audited at about the same rates as the top one percent. Due to these funding cuts, the IRS has failed to go after hundreds of thousands of high-income individuals who failed to file tax returns, is often overmatched in drawn-out tax controversies with wealthy taxpayers and multinational corporations, and now initiates nearly half as many criminal tax fraud investigations as it did a decade ago. Continued weak enforcement will further threaten taxpayer morale, potentially further reducing revenue from voluntary compliance and undermining the social fabric.

Thus, our groups call upon the new Administration and Congress to prioritize rebuilding the IRS’s enforcement capabilities and dedicating additional enforcement resources to ensuring wealthy Americans and large corporations pay what they owe. The IRS will need substantial increases in funding for enforcement and technology provided on a multi-year basis so that the Service can appropriately plan to hire and train the needed personnel—especially those capable of auditing complex returns such as those of wealthy individuals, trusts and estates, passthrough entities including investment funds, and corporations—and modernize its outdated technology.

Analysts, including the Congressional Budget Office, agree that investments in tax enforcement will more than pay for themselves. CBO’s estimates greatly understate the potential revenue gains because they only take into account the direct effects of increased enforcement and do not account for the much larger indirect effects from deterring evasion and noncompliance. The Treasury Department has estimated a return on investment for the Treasury of nearly $6 in direct revenue for every additional enforcement dollar, with an indirect revenue effect three times as large. Professors Natasha Sarin and Lawrence Summers project that an additional $100 billion in IRS funding along with improvements in information reporting would generate $1.15 trillion in new revenue over ten years. Former IRS Commissioner Charles O. Rossotti and former Associate Commissioner Fred L. Forman estimate that investments in IRS personnel and technology coupled with broader information reporting of business activity would increase revenues by $1.6 trillion.

At the same time, the IRS must reassess its audit priorities to further racial and economic justice. Since 2011, audit rates for millionaires, who are disproportionately white, have dropped more than twice as much as for taxpayers claiming the EITC, who are disproportionately people of color. Audit coverage is now the heaviest in many low-income majority-Black counties. Correcting these imbalances would be an important part of the effort to address systemic racial bias in our tax system and economy. One way to concretely ensure audit fairness is to set minimum audit levels for high-income Americans and large corporations, as would be required by the IRS Enhancement and Tax Gap Reduction Act (Rep. DeFazio, H.R. 6076, 116th Congress) as well as the STOP Cheaters Act (Rep. Khanna), which were both introduced this week in the 117th Congress.

The new Administration and Congress should also work to make tax filing free and easy for ordinary Americans and to protect taxpayers by properly regulating paid preparers. Currently, Americans do not have the return-free filing option enjoyed by taxpayers in other countries, and the existing Free File program is inadequate in part because of malfeasance by participating companies.13 Unregulated tax preparers often expose customers to significant errors and undue penalties.14 The IRS should be mandated and given the necessary resources to develop return-free filing for taxpayers with simple returns and its own free filing program, as provided by the Tax Filing Simplification Act (H.R. 2297 /S. 1194, 116th Congress). Congress should also clarify the law to ensure the IRS has the authority to regulate paid tax preparers.

We are pleased that Congress’ oversight committees are shining a light on the critical role of tax enforcement in achieving overall tax fairness. Improved enforcement requires substantial, multi-year investments in the IRS.