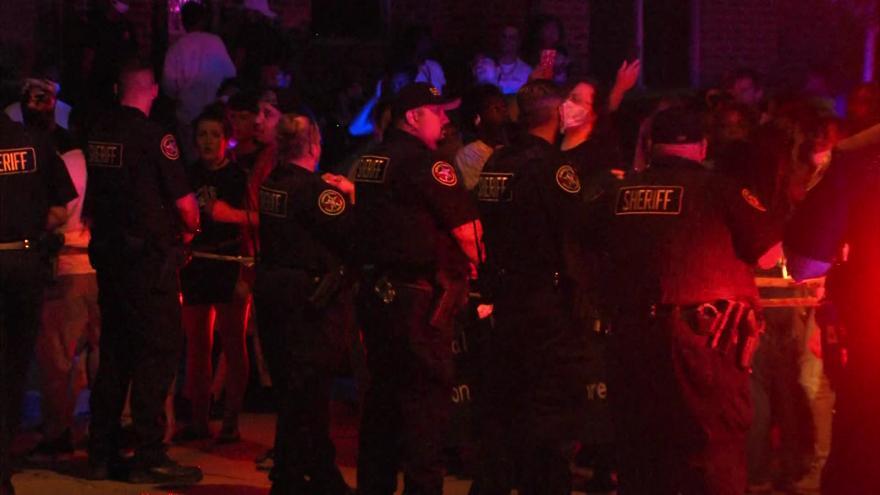 On Sunday, August 23rd, Jacob Blake, known as Jake to friends and family, was shot in the back multiple times by Kenosha Police Department. Jacob had attempted to resolve a dispute between two women when police arrived. Cameras show Jacob walking away from the officers towards his car where his three sons were waiting. The officers fired shots as he opened the driver’s side door. Civil rights attorney Benjamin Crump explained that Blake was checking on his three young children.

ICNA CSJ Executive Director Dr. Zahid Bukhari states:
“Since May 25th of this year, our whole nation has been demanding Justice for George Floyd and actions against Police brutality. Unfortunately, now we have to add Justice for Jake Blake in the long list of demands.”

ICNA Council For Socal Justice condemns the shooting, which is the most recent in a string of such heinous acts of violence at the hands of police this summer. We demand that the officers who committed this act be held accountable and that the Kenosha Police Department instate acts of reform to ensure that such an event does not occur again.