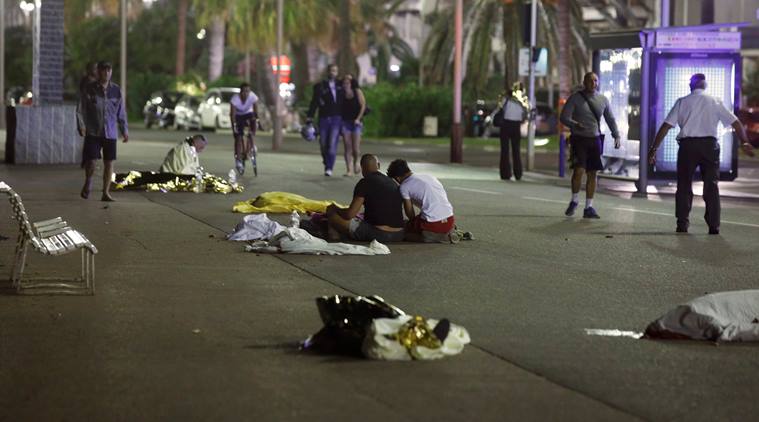 ICNA strongly condemns the terrorist attack in Nice, France. A terrorist drove a truck through crowds celebrating Bastille Day on Thursday night in the seaside city of Nice on the French Riviera, killing at least 84 people, including several children. French authorities confirmed 202 people were wounded, 25 of which are on life support, while 52 are in a critical condition.

The suspect, Mohamed Lahouaiej Bouhlel, was killed in a shootout with police. He is reported to be a non-practicing Muslim who drank alcohol, ate pork, and took drugs according to his ex-wife’s cousin. All of these are strictly forbidden in Islam. He also is reported to have never prayed, attended a mosque, and hit his wife, with whom he had three children, and was in the process of getting a divorce. The suspect was also known to the police for petty crimes in the past.

One of victim’s daughter, Hamza Charrihi, 28, held up an identity card belonging to her mother who was killed in the attack. She told L’Express: ‘She wore the veil of Islam and practiced a true and balanced religion…a real Islam. Not one of these terrorists.’

People in any nation should never have to fear being randomly targeted in this horrific manner. Safety to life is a basic human right and no one should have the right to be able to take that away. Our prayers and thoughts are with the families of those killed and pray for a quick recovery of those injured in these attacks.