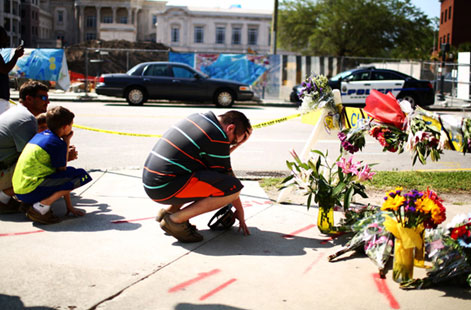 Race-inspired terrorist attacks against sacred spaces of African Americans, particularly churches, has unfortunately been a continuous part of African American religious history since the late 1800s when Black Christians separated from White denominations due to racial hostility and formed their own churches.

The Wednesday shooting at the Black Church is the deadliest attack on an American house of worship since 1991.

“We call upon all faith communities to resoundingly denounce hateful, violent attacks of terror,” said Naeem Baig, president of ICNA. “Regardless of their race, ethnicity, or national origin, our houses of worship in America should be places of peace and security.”