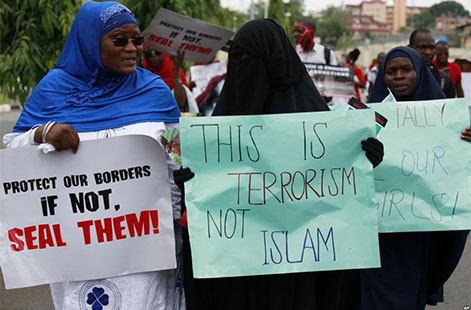 The Islamic Circle of North America (ICNA) condemns the kidnapping of more than 200 schoolgirls in Nigeria by the terror militant group Boko Haram, whose leader, Abubakar Shekau, had threatened to sell them into slavery.

“It is absolutely despicable and horrific,” said Naeem Baig, president of ICNA. “We urge authorities to use all of their resources to reunite the girls with their families and combat the threat posed by Boko Haram.”

The girls were kidnapped last month by the militants, who have a decade long record of violence targeting both Christians and Muslims. They have likely been moved out of Nigeria and into neighboring countries, increasing fears over the children’s fate.

“Human trafficking is obscene and horrific,” said Baig. “These acts of violence committed by Boko Haram are against all humanity.”