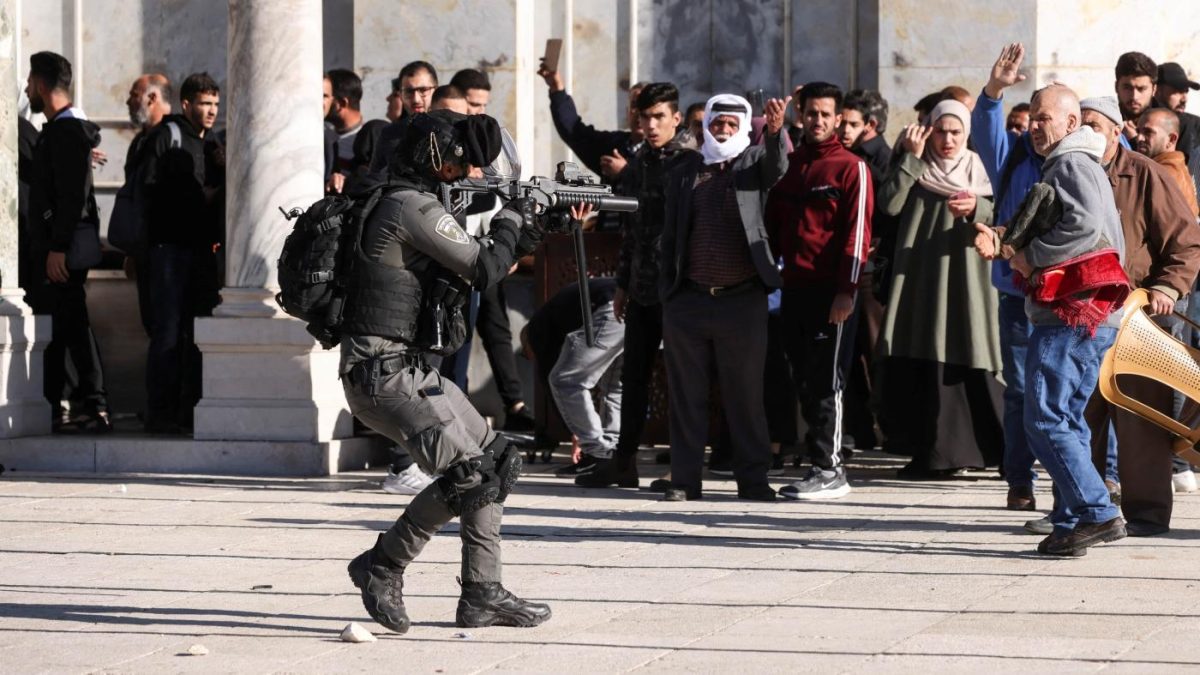 ICNA strongly condemns Israel’s barbaric and premeditated attack on at Masjid Al-Aqsa injuring more than 150 Palestinian peaceful worshipers as they gather to pray in this Blessed Month of Ramadhan. Israeli forces once again disregarded any international condemnation as they showered rubber bullets, tear gas and sound grenades at worshipers during Islam’s holiest month.

ICNA calls on the same international community that so vociferously condemned the massacre in Ukraine to be courageous enough to also condemn this atrocity. We also call on the media to stop supporting human rights selectively and start reporting and condemning this open violation of basic human rights and human dignity. It has been several hours since this barbaric incident at Masjid Al-Aqsa took place, but none of the major news agencies have provided any coverage on this barbarism. Palestinians are no less human than Ukrainians or any other human being. The world must wake up and stop showing these double standards.

How long will Israel go unaccountable for its war crimes and crimes of genocide? Killing innocent civilians praying at one of the holiest sites of Islam now seems to be the new norm for Israeli forces while the world turns away. Only last week, a partially handicapped Palestinian mother of six was gunned down by Israeli soldiers. Where is the outcry from the international community? Where are the condemnations of this blatant disregard of human rights, women’s rights and all those who claim to defend human dignity?

ICNA calls on all people of conscience and US law makers to categorically condemn atrocities that violate the sanctity of human life and of the Holy Al-Aqsa Mosque, killing Palestinians and uprooting them from their homes. We call on the world to stand for justice for the Palestinian people just as they are doing for Ukrainians. Palestinian lives matter.