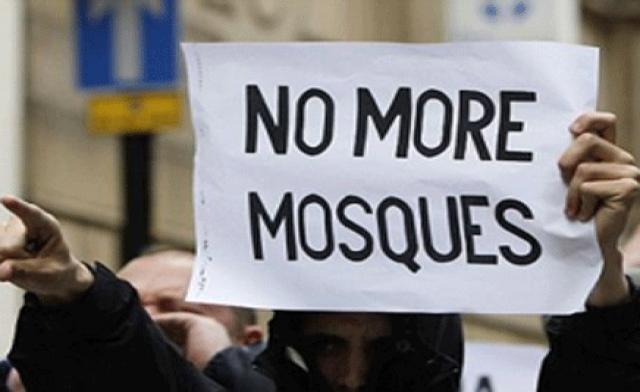 The Islamic Circle of North America ​is concerned by the rise of Islamophobic rhetoric coming from state governors across the country. Our nation was founded by refugees fleeing repressive regimes, and therefore we must stand with all people of conscience in rejecting this bigotry and welcoming Syrian refugees who are fleeing terrorists.

ICNA calls on all elected officials to do some soul searching and not allow themselves to be influenced by the whispers of fear mongers and Islamophobes. It is not only against American values but also illegal under the U.S. constitution for governors to turn away refugees already accepted by the federal government.

“We are appalled by the punitive and discriminatory rhetoric and actions by many political leaders to restrict and deny the admission of Syrian refugees because they are Syrian, or because they are Muslim.” said United Church of Christ and the Christian Church in a statement today.

It added “Such attitudes are contrary to our understanding of our nation’s values; and to our reading of our sacred scriptures.”

“There’s nothing Christlike about turning away people who are fleeing for their lives.” said Faithful America, the largest online community of Christians.

“these elected officials want to turn away Syrian refugees simply because most of them are Muslim. But we cannot let this bigotry stand. Not as Jews. Not as Americans. Not as citizens of the world.” Said Jewish Voices for Peace.

It added “we have to stand up to those who are using this moment to further entrench the racism, Islamophobia, and endless war at the root of the violence we grieve.”

As Americans let us remind ourselves that “We are one nation, under God, indivisible, with liberty and justice for all.”