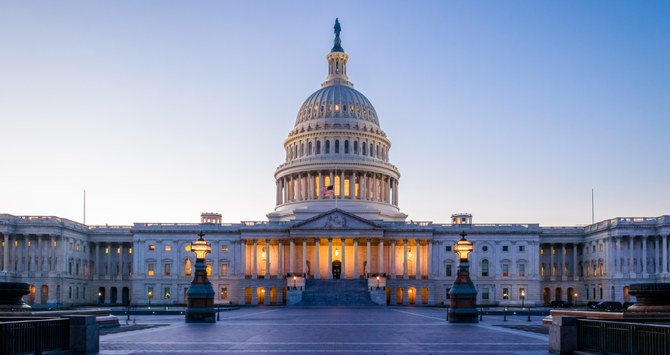 The Islamic Circle of North America (ICNA) commends the passing of House Resolution 2486 titled the NO BAN Act today.

“This is a step in the right direction against the unjust and unconstitutional ban imposed by President Trump.” Said ICNA President Javaid Siddiqi.

ICNA appeals to the U.S. Senate and in particular the majority party to take the right side of history and support the Senate version of this resolution.

ICNA and the American Muslim community stands by the tireless efforts of the past 4 years of thousands of activists, organizations, congressional staffers, and co-sponsoring representatives who made this possible. 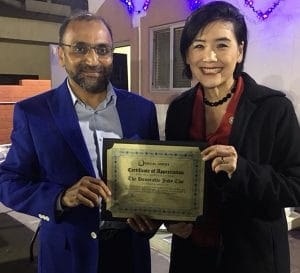 US Rep. Judy Chu recieveing an award recognizing her work for American Muslims from ICNA CSJ in Los Angeles, California in 2018 by Waqas Syed, ICNA.

ICNA acknowledges and appreciates Rep. Judy Chu (D-CA) for introducing this resolution last year and for her history of championing legislation against bias and bigotry.
The No Ban Act would amend the current law to require that any travel ban be temporary, based on credible evidence, subject to congressional oversight, and be created only in response to specific actions foreign entities have taken to threaten the US.

The Islamic Circle of North America is a leading American Muslim organization dedicated to the betterment of society through the application of Islamic values. Since 1968, ICNA has worked to build relations between communities by devoting itself to education, outreach, social services, and relief efforts.