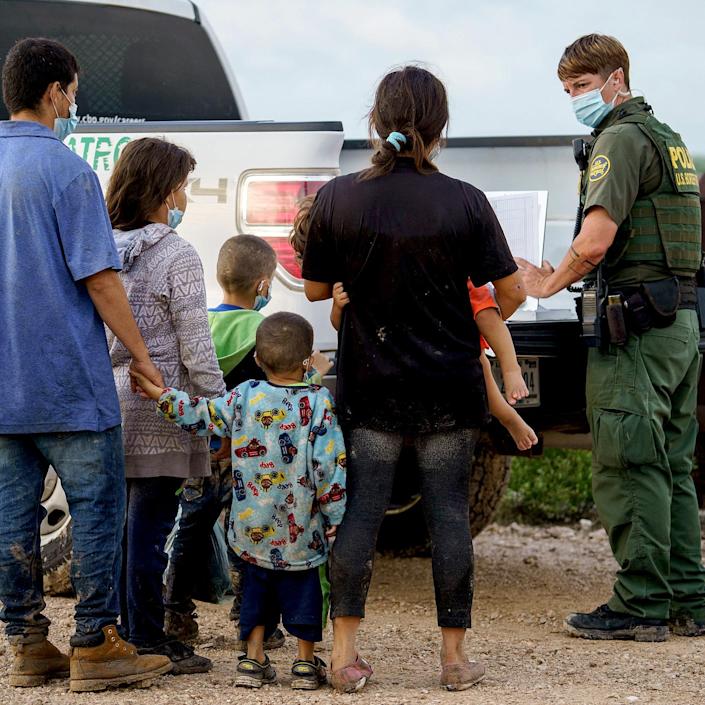 Fox News reports that internal emails from top levels of Immigration Customs Enforcement (ICE) show that the acting head of the agency granted a temporary stay of deportation this year for an undocumented immigrant. An ICE abolitionist activist had requested the immigration to halt the deportation of the immigrant.

The activist is Tania Mattos, a policy director at Freedom for Immigrants and a former recipient of Deferred Action for Childhood Arrivals (DACA). Mattos wrote an email to senior immigration counselor at the Department of Homeland Security, Angela Kelley, appealing for a stay of deportation for Marvin Jerezano-Pena. Mattos claimed that Pena should not be a priority for deportation as he is a former DACA recipient married to a U.S. citizen with a young child. Mattos has said that his case is an example of “how many immigrants who interact with the criminal justice system are separated from their families unfairly.”

Although many on the political spectrum see this move of granting a stay of deportation for a specific immigrant as ineffective, immigrant reform activists should see this as hope that pleas to official agencies can possibly help those in ICE detention.

ICE has previously weaponized deportation against activists seeking to reform and abolish the institution, a claim ICE has denied. The Department of Homeland Security has said that retaliation and threats against activists are unacceptable – as free speech is a protected right, and civic protest is a part of free speech.

Activist Maru Mora-Villalponda was placed in deportation proceedings by ICE last week, after email exchanges between high-ranking ICE officers labelling her as an “instigator” and “a well-known local alien.” They went so far to suggest that trying to deport her might “take away some of her ‘clout.’”

The publicization of the internal emails can lead to doxxing and threats against these activists, who are simply fighting to reform an oppressive institution, especially when certain news organizations frame activist pleas’ as dangerous.