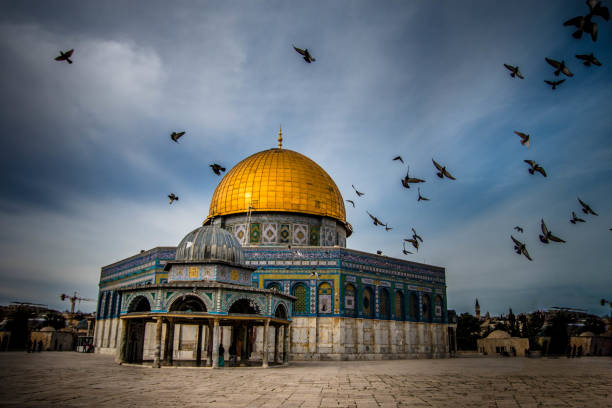 The Human Rights Watch (HRW) has designated Israel’s treatment of Palestinians as “crimes against humanity” and asserts that the Israel is responsible of apartheid and persecution in a lengthy report.

The HRW uses the definitions of apartheid as defined by international conventions and the Rome Statute of the International Criminal Court. The report, although without new evidences about Israel and Palestine, argues a different theoretical approach by questioning Israel’s supposed commitment to democracy and civil rights.

The report explains that Israel justifies discriminatory policies as a result of Palestinian violence; however, the report emphasizes that many policies, such as denial of building permits in areas of the land, residency revocations for inhabitants of Jerusalem, and expropriation of privately owned lands are not justified legitimately.

“The Israeli government should dismantle all form forms of systematic domination and oppression that privilege Jewish Israelis and systematically repress Palestinians, and end the persecution of Palestinians,” the report says. The HRW specifies that authorities should end discriminatory practices in regards to citizenship and residency rights, civil rights, freedom of movement, allocation of land and resources, access to water, electricity, and other services, and granting of building permits.

Israeli officials, such as Mark Regev, senior adviser to Benjamin Netanyahu, have criticized the report, saying it is anti-Israel propaganda. Although many leftist and liberal circles have criticized Israel’s treatment of Palestinians as apartheid, the HRW report’s conclusions and findings assert a shift in the view of Israel from the West – a view that is more critical.

The HRW calls on countries that have provided military assistance to Israel to condition their aid, conduct an assessment of US-origin weapons that are used for apartheid in Israel, and issue a public statement of concern regarding Israel’s commission of crimes of apartheid and persecution. It further calls on the US president, US congress, the EU, and the international community to critically assess Israel’s apartheid and crimes against humanity.

To read the report in full, click here. You can call your local senators and representatives to urge them to consider the recommendations found in the HRW report in order to advocate for justice for Palestinians.