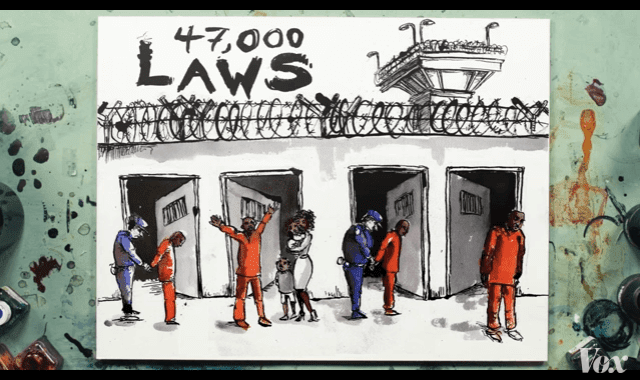 There are invisible cages that extend far beyond prison walls.

Every year, more than 600,000 individuals are freed from America’s jails and prisons. But many of America’s formerly incarcerated people face numerous obstacles when integrating back into public life once free, according to Wes Caines and his former colleagues Scott Hechinger and Hannah McCrea at Brooklyn Defender Services, a public defender service in New York City.

Former prisoners are routinely denied employment, housing, education, and other benefits that would help ease their integration into life on the outside, Caines says.