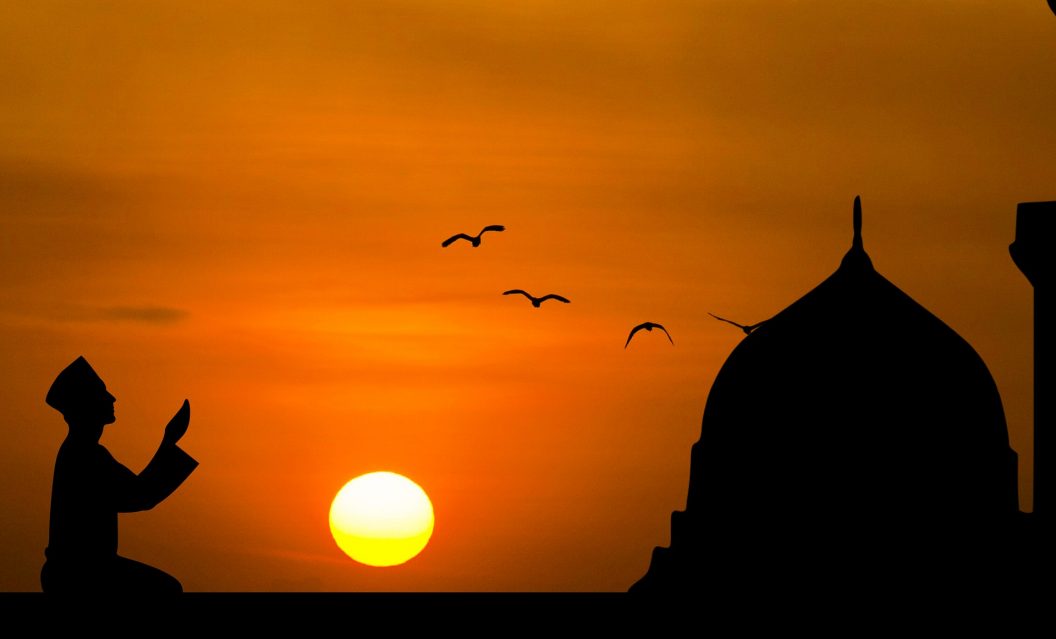 According to USA Today, a hotel in Dublin, Ireland is receiving positive feedback after making a Muslim guest a special Suhoor breakfast.

Hemant Buch tweeted last week a Muslim colleague of his was staying at Ibis Dublin Hotel, which is part of the AccorHotels franchise. His colleague asked the hotel staff if he could get a snack before he begins fasting the next day, and they told him to come down at 2:30 am.

In his tweet he says, “When he went, he found a FULL BUFFET BREAKFAST laid out. The hotel said it was rhe least they could do.” They had prepared a whole buffet for him alone! 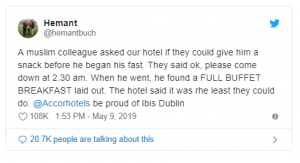 This gesture has sparked an abundant number of responses from people all around the world, telling stories how Non-Muslims have done similar acts of kindness. The Independent  mentions how twitter user @Sharafatshah also had a simple experience with AccorHotels and responded to Buch’s tweet with, 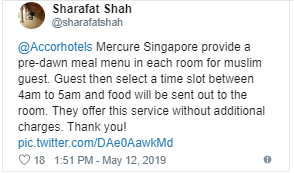 This story is an example of how compassionate people can be, going above and beyond to do something out of kindness when it didn’t need to be done. It has warmed the hearts of many people and inspired others to do the same, and for that we are grateful.