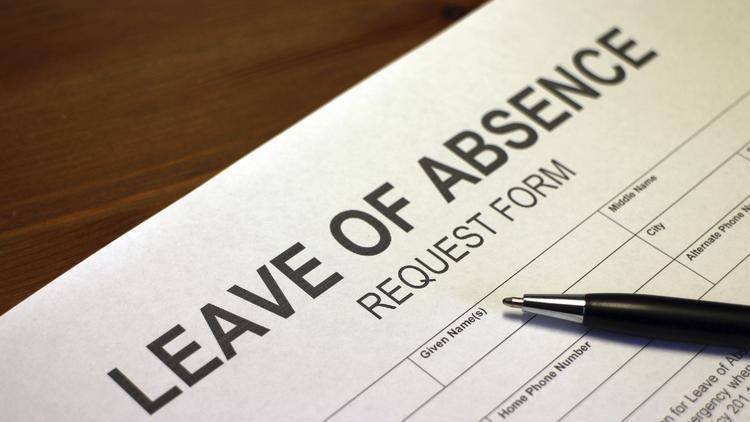 As women, we are endowed by our Creator with the miracle (and sacrifice) of pregnancy and childbirth. As Muslims, our children are the central focus of our family life. As Americans, we are left high and dry when it comes to legislation that encompasses both.

I AM TALKING ABOUT PAID FAMILY LEAVE.

Paid Family Leave is legislation that supports families during the hardships and joys of life. It enables you to care for your aging parents and to be with them at the end of their lives. It enables you to take time off during your fight against cancer and its crippling rounds of chemo and radiation. It provides for you after the birth of your baby during the most joyous yet vulnerable time of your and your newborn’s lives. It covers you if you need to check yourself into the hospital during a mental health crisis.

How exactly does Paid Family Leave work? It covers a set period of time for you to legally take time off from work for specific family and medical issues. That sounds great, right? And it is, but it’s important to read the fine print.

In the United States we have the Family and Medical Leave Act (FMLA), signed into federal law in 1993 by President Bill Clinton. FMLA stipulates that certain employees can take job-protected leave for up to twelve weeks.

BUT HERE’S THE THING. IT’S UNPAID.

Since 1993, 15 states and the District of Columbia have passed family leave legislation that goes above FMLA’s bare-bones. Only five of those, however, have passed any paid leave legislation. Reassuringly, there are now a handful of states plus the District of Columbia with paid leave bills proposed. New York earlier this month passed a paid leave bill that will gradually phase in over the next few years. Then there’s the sad case of Washington (the state) that signed a paid leave bill into law in 2007, but its legislature has left it unfunded.

In D.C. in particular, despite the Universal Paid Leave Act of 2015 having the support of 82% of residents, there’s still much to be desired–such as the support of certain D.C. council members, and Mayor Muriel Bowser.

ESSENTIALLY, THE INTERESTS OF BUSINESSES ARE PRIORITIZED OVER THE NEEDS OF FAMILIES.

But D.C. is only a small part of the bigger picture; there are 30 states that have no protections aside from the threadbare coverage under FMLA.

Some may wonder if it is an over exaggeration to call FMLA “barebones” and “threadbare.”

Actually, I think I’m being rather polite.

Did you know, for instance, that the United States, Suriname, the Marshall Islands, Micronesia, Nauru, Niue, Palau, Papua New Guinea, and Tonga are the only nations in the world without any protections for paid family leave? The United States is the only post-industrial country among them.

Do you know what other phenomena correlates with this fact?

These rates fall disproportionately on lower-income mothers/families and African American mothers/families. According to the CDC, Black women are more than three times as likely to die as a result of pregnancy and childbirth than White women in the United States, even though they account for less than 15% of the U.S. population.

Paid Family Leave is a critical issue for our families and our country. As Muslims, our Creator has conferred on us the duty to spread justice–and not mischief–on the land.

ISLAM IS NOT JUST A CONCEPT OR A WAY OF LIFE; IT IS A VERB, AN ACTION PLAN.

I urge you to get involved wherever you are to pass paid family leave–be it for your city, your county, or even your state. Access to quality paid leave is both a human rights issue and a civil rights issue. It is also an issue that speaks to the core of Muslim family life, and to fundamental social and legal obligations in Islam.

Bismillah (in the name of God), let’s be a part of that change.