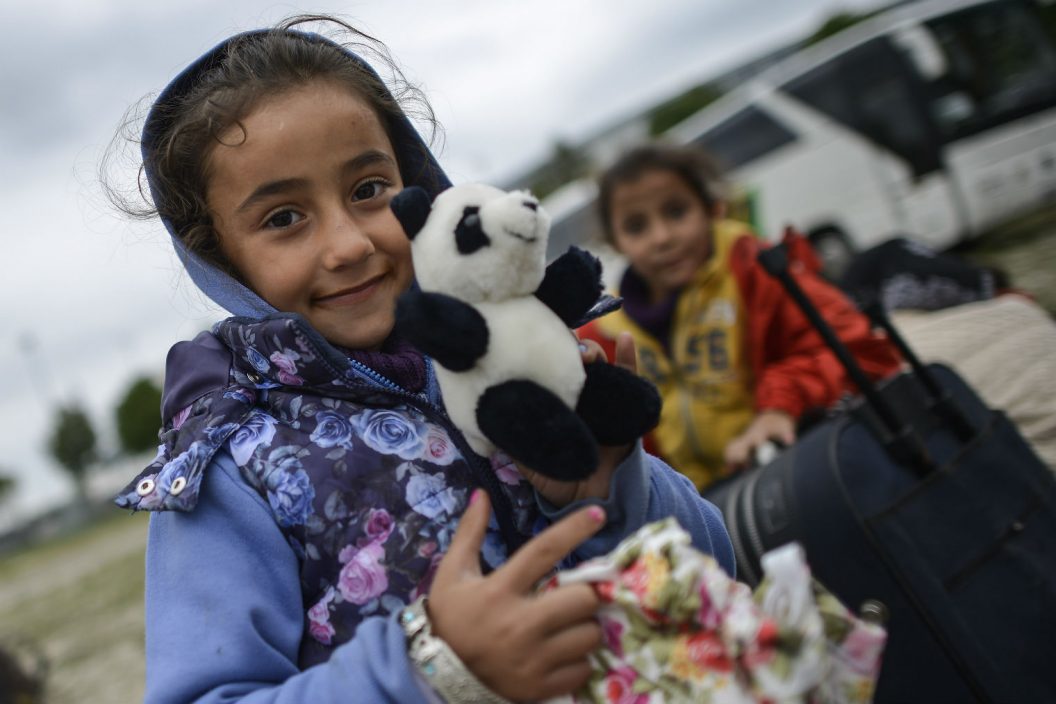 David Cameron has announced that Britain will house more than 20,000 refugees from Syria.

The refugees will be resettled over the course of the current Parliament, he told MPs.

The move follows a sharp increase in public pressure in the past week to do more to help, including a petition launched by The Independent which has been signed by more than 350,000 people.

In a House of Commons statement, the prime minister said:

In doing so we will continue to show the world that this country is a country of extraordinary compassion, always standing up for our values and helping those in need. Britain will play it’s part alongside our other european partners.

While Mr Cameron’s announcement is a welcome one, there are still millions more who have been displaced by war, not only in Syria, but in other parts of the Middle East, Africa and Europe who are still in need.

Here are 29 ways you can help:

1) The UNHCR: 97 per cent of the funds go directly to families in need, in the highest priority crises.

3) The Refugee Council: The charity supports refugees arriving in the UK with education and travel, among other support.

4) The Red Cross: Gives medical care, food, blankets and other basic essentials. You can either donate those items to one of their high street shops or donate funds on their website.

5) The Migrant Offshore Aid Station: A charity which aims to reduce the number of migrant sea deaths in the Mediterranean.

6) ShelterBox: An international aid charity based in the UK that provides warmth and protection to those who need a home, in the form of disaster relief tents.

7) Doctors without Borders: Provides medical relief in areas of need.

8) There are also various crowdfunding efforts for the Calais crisis.

9) If you have an old car to scrap you can donate it to Refugee Action. The charity is alsorecruiting volunteers to help refugees, from picking them up at the airport to showing them how central heating works or how to enrol their children in schools.

10) You can recycle old mobile phones or ink cartridges with Recycle4Charity.

11) Alternatively, you can also donate your musical instruments to Music Against Borders or books to the Jungle Books library based in Calais by emailing maryjones@orange.fr.

12) You can sign up to volunteer. The UNHCR is seeking interns to provide support, with legal and voluntary work.

13) If you are in the US there are also volunteering opportunities at the International Rescue Committee.

14) You can sign The Independent’s petition for Britain to accept its fair share of refugees seeking safety in Europe.

15) There are also parliamentary petitions currently available for the following:

Accept more asylum seekers and increase support for refugee migrants in the UK.

17) You can also join the Refugees Welcome or the Worldwide Tribe in Calais Facebook groups.

18) There are also various local branches of Calais Migrant Solidarity you can volunteer at, if you wish.

19) The No Accommodation Network runs projects where people can host an asylum seeker in a spare room at home.

20) Campaign website Avaaz has also set up a page where people can volunteer to shelter a refugee.

21) You can also contact your local authority about hosting someone.

22) Islamic Relief is currently raising funds for the Syria crisis. The charity says just £35 could feed a family for two weeks.

23) More than 80,000 people plan to attend a Solidarity with Refugees march in London on Saturday 12 September. You can sign up here.

24) Donate to Medecins Sans Frontieres which has six staff giving post-rescue care on a search and rescue ship in the Mediterranean.

25) Give to the Aylan Kurdi & Syria’s Child Victims of War fund which is raising money for the Hand in Hand for Syria charity, which helps displaced persons within the country.

26) Donate to Save the Children. Just £25 could provide ‘safe birth kits’ for three women giving birth at home. More than 100,000 children have been born as refugees since the country’s civil war started.

27) Use the hashtag #MigrantsContribute, which is part of a campaign that “seeks a more truthful portrayal of migrants”.

28) CalAid is a charity that works with refugees in Calais. They are organising a series of donations pick-ups in London where they are in particular need of men’s shoes and boots, tents, jackets, socks, candles and belts.

29) The Refugee Support Network is recruiting volunteers to work with children affected by war or trafficking. Find out more here.