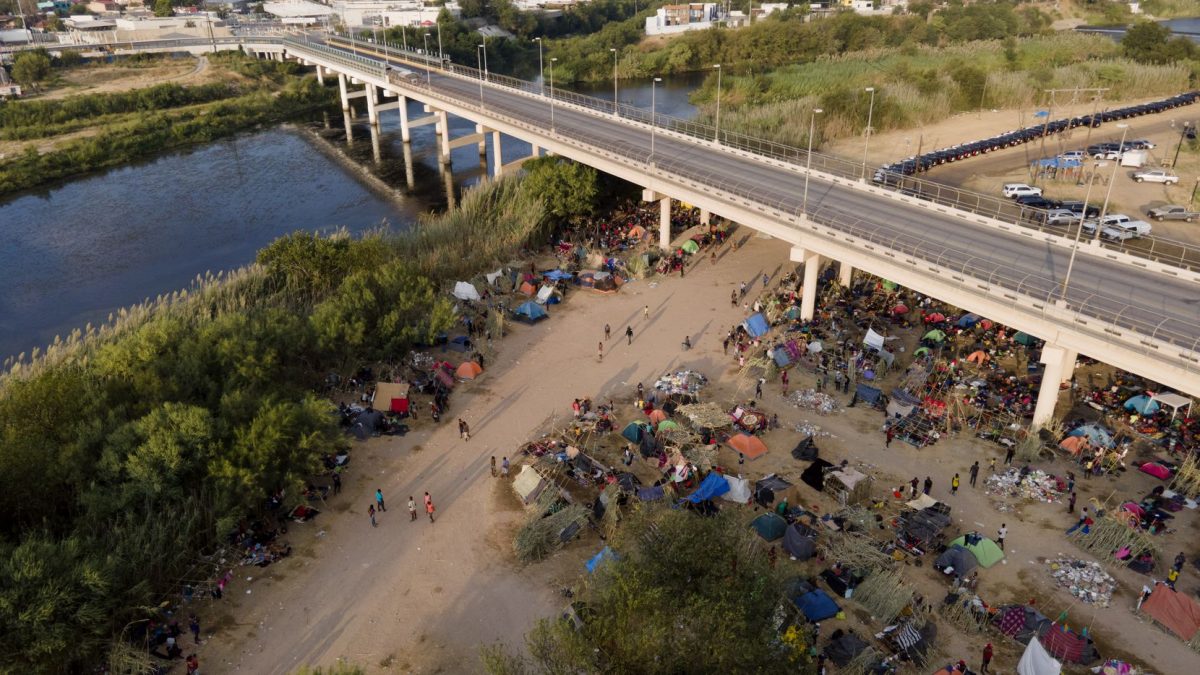 Thousands of Hatians have been deported from the US border this week. The special envoy to Haiti from the US, Daniel Foote, handed in his resignation due to the “inhumane, counterproductive decision to deport thousands of Haitian refugees.”

Foote also added the following, “Our policy approach to Haiti remains deeply flawed, and my recommendations have been ignored and dismissed, when not edited to project a narrative different than my own.”

Criticism from activist and human rights groups has expanded on social media due to the disturbing images of white Border Patrol lashing at the Black Haitians. The majority of Haitians are fleeing disaster, poverty, and political turmoil – and are being denied their legal right to asylum in the US. The recent earthquake in August, the assassination of the President Jovenal Moise, and the COVID-19 pandemic have forced Haitians to seek asylum. According to the Un 980,000 Haitians are struggling with acute food insecurity.

Most news outlets are titling the behavior of US Border Patrol with Haitians as “aggressive tactics”; a phrasing that is disingenuous to what is literally US officials whipping Haitians. It is not just aggressive, but holistically unnecessary, depraved, and inhumane, yet not surprising that this is how US officials treat non-white migrants and refugees. The Border Patrol, since its founding in 1924, has been an inherently abusive element. The Border Patrol is known to have consisted of white supremacists, who feared the US’ open border policy with Mexico in 1924. The patrol’s recruits consisted of white men, some with military or sheriff backgrounds, and Ku Klux Klan members. Reform to the Border Patrol has been limited; the entity simply expanded as the US started to protect its ideological borders more and more stringently. Investigative journalists have often reported on Border Patrol abuse, but in a country that has an intense propaganda campaign in its education, most of the US population either is not aware of these abuses, or justifies the abuses by claiming that the abuse is necessary to stop the influx of migrants or refugees.