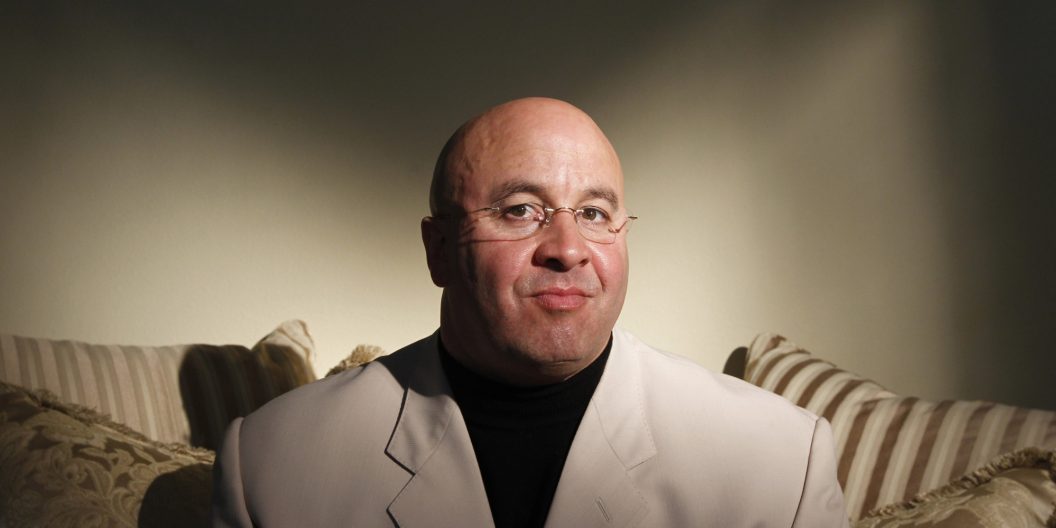 To Muslim mosque members in the Los Angeles area, Craig Monteilh was known as Farouk al-Aziz, a French Syrian looking to reconnect to his Islamic roots. But behind the devout facade and convincing knowledge of Islam, Monteilh was spying for the FBI, which instructed him to go as far as sleeping with Muslim women to gain information.

Monteilh joined HuffPost Live to share his story and discuss how he went from a criminal to an FBI informant to a witness in a case against the Feds.

Monteilh had his own brush with the law, having served time for using fraudulent checks. His familiarity with criminals in Chino prison enticed the FBI to recruit him to root out organized crime and later seek out terrorists as part of Operation Flex.

“The FBI paid me to infiltrate mosques in Los Angeles and Orange County in Southern California, as a very broad surveillance operation to give them the personal information of Muslims,” he told host Josh Zepps on Monday.

That “personal information” comprised of emails, cell phone numbers, names of known associates and where they attended mosque. Monteilh said he even placed recording devices in the offices of imams and a local Muslim Student Union. The FBI would then gather the data and share the intel with the Office of Foreign Assets Control for the purpose of thwarting potential terror attacks.

Monteilh’s informant role had an intense training process, during which he learned to “pretend to be Muslim.”

“The FBI trained me in the tenets of Islam, in the elementary principles of Arabic, and just to blend into the community and to slowly integrate myself as a Muslim male,” he said.

The operation included even more extreme breaches of privacy, with Monteilh going as far as dating and having sex with Muslim women to extract intelligence.

“I portrayed myself as a unmarried male, although I was married,” he said. “Within the Muslim community, they would help me to get a bride, so they would introduce me to single Muslim women. I would go out on dates and things like that. … [My FBI handlers] instructed me, if I was getting good intel, to allow it to go into sexual relations.”

The undercover plot eventually took an ironic turn when his extreme jihadist rhetoric alienated his targets, who reported him to the FBI. In 2007, the Islamic Center of Irvine filed a restraining order against him, effectively blowing his cover.

As Monteilh remembers, very few of his targets actually used similar jihadist rhetoric. The only time he heard extremist language was after some prodding and “inciting” on his part.

Looking back on his undercover operation now, Monteilh said the monthly $11,200 compensation he received “clouded his judgement,” making it tough for him to question the practice. Although he originally felt it was his “patriotic duty” to help the FBI operation, he had a change of heart.

“I began to be conflicted because I was spying on innocent people. They were not involved in criminal activity,” he said. “They were not espousing terrorist rhetoric, but I was still spying on them and giving the FBI the information they wanted.”

Monteilh has since spoken out against the FBI’s controversial informant program and even planned to testify in a class action suit against the FBI. The case was dismissed because it would risk exposing “state secrets.”