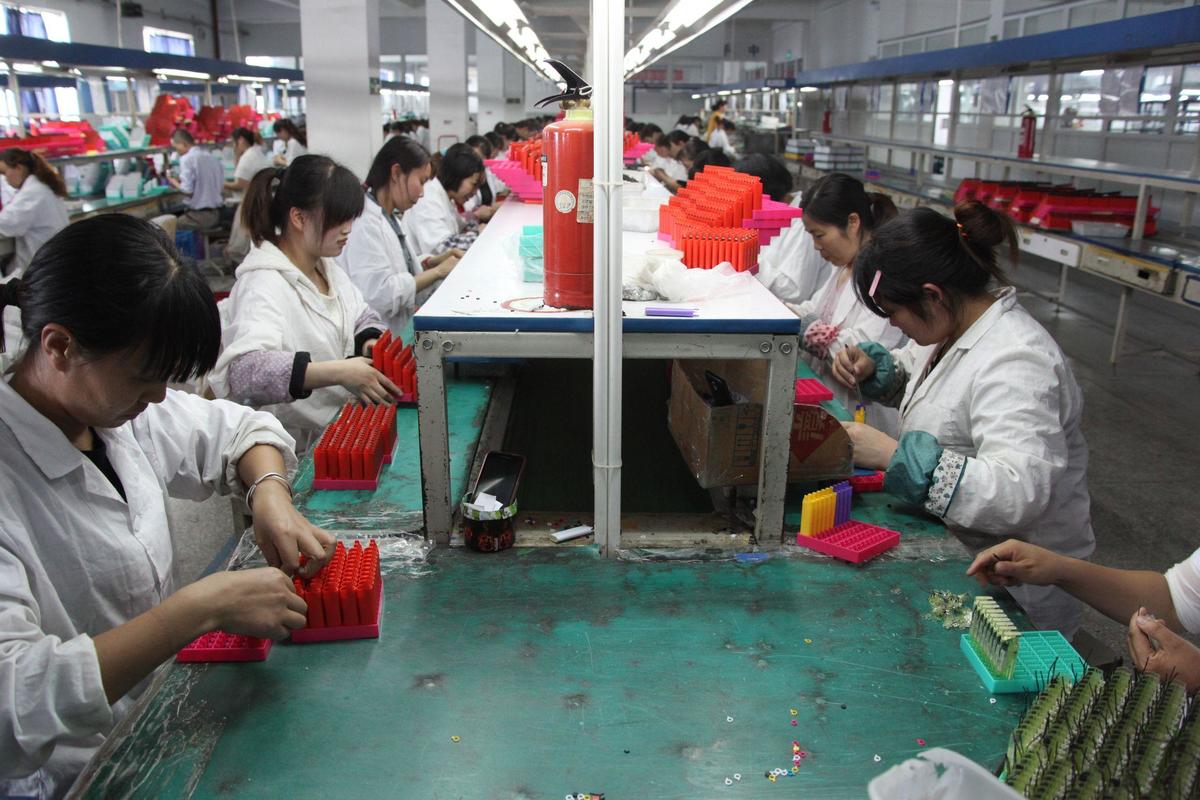 In occupied East Turkestan (known formally as Xinjiang in China), more than half a million Uyghur and other Turkic minorities have been forced to pick cotton. The region produces more than 20% of the world’s cotton and 84% of China’s cotton. The International Criminal Court has said it does not have the jurisdiction to investigate the allegations of human rights abuses in China, which has prompted the release of reports by various organizations on the issue.

The US has imposed sanctions and cotton restrictions on suppliers controlled by the Xinjiang Production and Construction Corps (XPCC), which is a paramilitary entity. The XPCC produces a third of Xinjiang’s cotton. It is estimated that around 570,000 people have come from minority areas, mostly Turkic minorities in China, including Uyghur, Kazakh, and Kyrgyz people. These people come from labor programs – the programs consist of government “assisting” poor people into work; however, it is understood that the government is forcing these people to pick cotton.

In 2019, 70% of Xinjiang’s cotton fields were to be picked by hang. State policies have mandated intensive two to three-month period of cotton picking.

A report from the Center of Global Policy says, “It is very likely that a major share of cotton production in Xinjiang is tainted with forced labor. In the absence of the ability to conduct meaningful and independent audits of actual working conditions, it must be assumed that any cotton from Xinjiang may involve coercive labor, with the likelihood of coercion being very high. This has drastic implications for supply chains not only within China, but also for countries such as India, Vietnam, Bangladesh, or Pakistan, to which Chinese cotton yarn and fabric is exported and made into clothing. These implications reach beyond Asia and into global supply chains and related government policies.” The Uyghur Human Rights Project has issued a call for a ban on the import of cotton and cotton products from Xinjiang. Save Uighur has reported a list of 83 brands that are using Uyghur forced labor for their cotton and fabric. This list includes Zara, H&M, Nike, Fila, Gap, and Adidas. An Apple supplier has also been accused of using forced labor in China reports The Washington Post.

When confronted with allegations, many companies have stated that they do note use Uyghur labor (Nike), that they are in the midst of changing the supply chain, or that they were not aware of the cotton in their supply chain.

Despite bans on cotton production from China by countries like the US, American brands continue to not only use, but depend, on Uyghur cotton production. As China commits cultural genocide in East Turkestan/Xinjiang, the manifestation of using Uyghurs and other ethnic minorities to engage in cotton production is alarming. ASPI estimated that nearly 80,000 Uyghurs in March of 2020 were transferred out of camps to work in factories.

Although there are many coalitions and groups fighting to stop Uyghur forced labor, the Chinese government is clear that it will continue not only with cotton production, but also with the internment camps and cultural genocide of Uyghur and other Turkic Muslims. Pressure must be put onto companies that are using forced Uyghur labor to analyze their supply chains and halt their use of cotton made by forced labor.