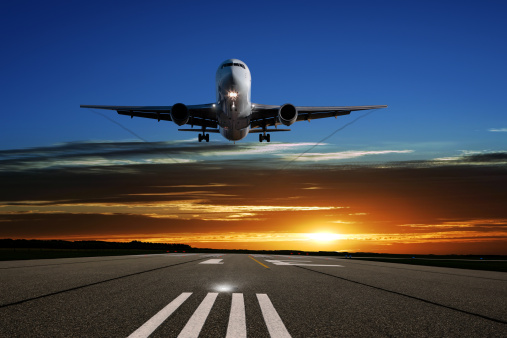 Some of you reading this post may be familiar with what I am talking about and others among you may even have experienced it yourself. Getting the “SSSS” on a boarding card is not a good thing.

For the last few years, I was enjoying the guilt free Muslim traveler status.  I was very relieved, because after many years of seeing these dreaded four S’s on my boarding card, I was finally free of them and my travels had become less hectic.

However, it all changed on my recent domestic air travel. It leaves me to wonder, why did it happen again?  Naturally, many questions are popping up in my mind. Is my name coming back on one of those lists, which our government keeps and has hundreds and thousands of Muslim sounding names on it? Is it because of what recently happened in Canada? Is it because I spoke at an Interfaith Program in New York on Climate Change? Or is it because I attended a breakfast of religious leaders with Vice President Al Gore? Whatever the reason may be, I hope it was only a computer mistake and will not happen again, Insha Allah (God willing).

These four S’s stand for, Secondary Screening Security Selection.  I do realize that there are still many American Muslims, and some from other faiths, who are experiencing this type of travel harassment on a regular basis. Having “SSSS” on your boarding card makes you feel unwelcome and someone who the system considers a suspect and not trustworthy. I know a few Muslim families who do not travel together anymore because of it.

Recently, I was talking to a very respected Canadian Muslim scholar, who always gets picked up for the secondary screening especially when he is coming in to the US. He was very much disturbed by the lack of basic information and training on Islam by these Immigration and Custom officers who are assigned to carry out this secondary screening.

Last month at a meeting of National Muslim Christian Initiative, a faith leader said that sometimes she puts on hijab when she is traveling and has experienced the difference in TSA agents’ behavior when she is with hijab and when she is not. So when they pull her for a second screening she gives them a sermon on equality and discrimination.

I see many American Muslim communities throughout the country, from the rainy Seattle to the sunny Florida, busy in their daily lives and struggling to raise their families as are all of their fellow Americans. They are contributing with their talent and knowledge for a better America. Among them are those who have built some of the tallest American buildings, some teach America’s future generations, some run the best educational websites, and some even help pick comfortable shoes for a U.S. Supreme Court Justice.

And they would all like to see the America where, “People are not judged by the color of their skin but by the content of their character.”