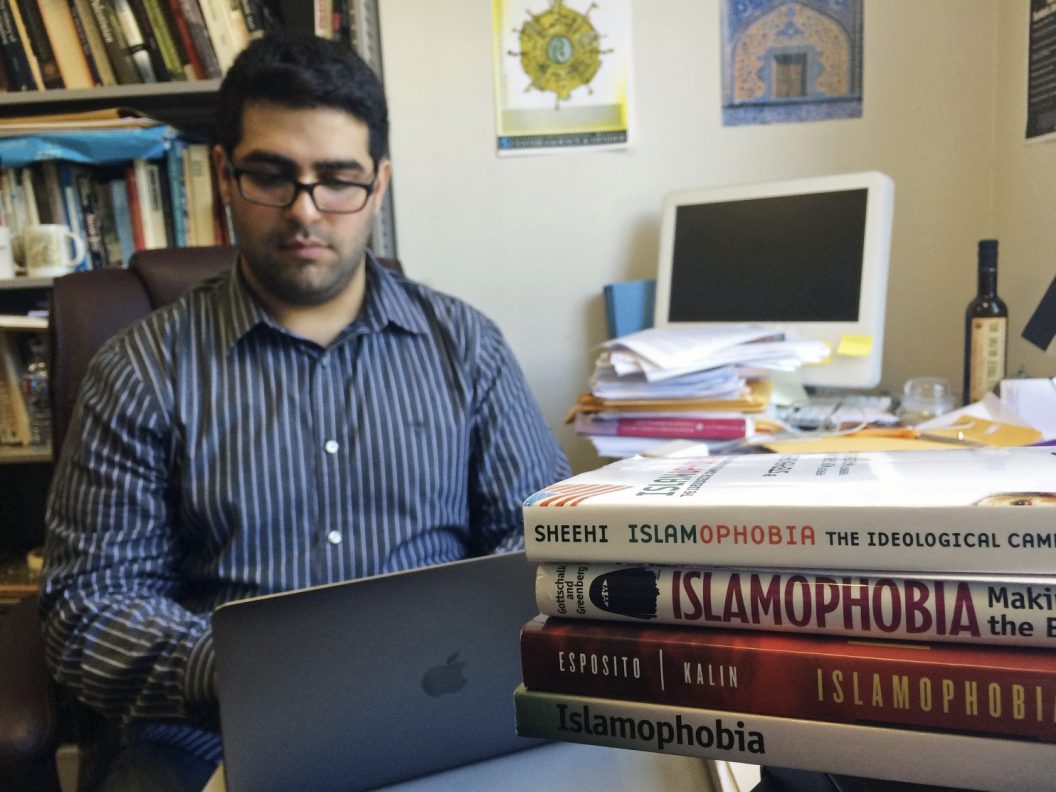 MUSLIM PASSENGERS are escorted off U.S.-based airlines with alarming frequency these days, and while the circumstances of each incident vary, there is also a sameness to them. More often than not, someone on the plane — a seatmate, a passenger a few rows away, a flight attendant — feels “uncomfortable.” The trigger for that discomfort is a passenger who looks or seems to be from a Muslim-majority country (even if the person happens to be Italian). And the outcome, as far as is generally known, is a bland statement from the airline setting forth its policy of nondiscrimination.

In fact, public acts of discrimination, especially against Muslims, have spiked along with Donald Trump’s venomous campaign rhetoric in this election season. That, coupled with travelers’ anxiety about the threat of terrorist attacks, has yielded repeated episodes of baseless suspicion on airplanes — in other words, profiling.

Prodded to say something, passengers and airline personnel are quick to see something, but too often what they’ve really seen is a person whose skin color or attire or language is a trigger for unfounded accusation.

The airlines have to do better. That means you, Delta Air Lines, for having removed a Pakistani American couple who were returning home to Ohio from a romantic 10th-anniversary trip to Europe on July 26. In Paris, a member of the flight crew said she felt uneasy at the gate because the woman, Nazia Ali, wearing a headscarf, was using her phone and her husband, Faisal, was sweating.

It means you, American Airlines, for having been involved in repeated instances of apparent ethnic and religious profiling. Those include an Italian economist from the University of Pennsylvania who was escorted off a plane in Philadelphia in May after his seatmate, convinced that his intent scribbling was Arabic, reported him to the flight crew. In fact, what she saw was math — a differential equation.

That small sampling of recent senselessness raises the question of whether airline employees are getting the message from management that discrimination based on race, religion or national origin is unacceptable and illegal. If any airline employees have been disciplined for having mishandled passengers — either by indulging the prejudices of some or training groundless suspicions at others — the airlines aren’t saying.

To the contrary, it’s fair to ask, as advocacy groups representing American Muslims have done, if the airlines, with a wink and a nod, are tolerating the occasional ugly and unjustified conduct of some employees and passengers. The unfortunate truth is that, in the absence of no-nonsense enforcement policies by the airlines, deplorable acts of profiling are likely to proliferate. It’s up to the airlines to ensure that blameless passengers can travel freely, without fear of harassment, removal or reckless accusations.