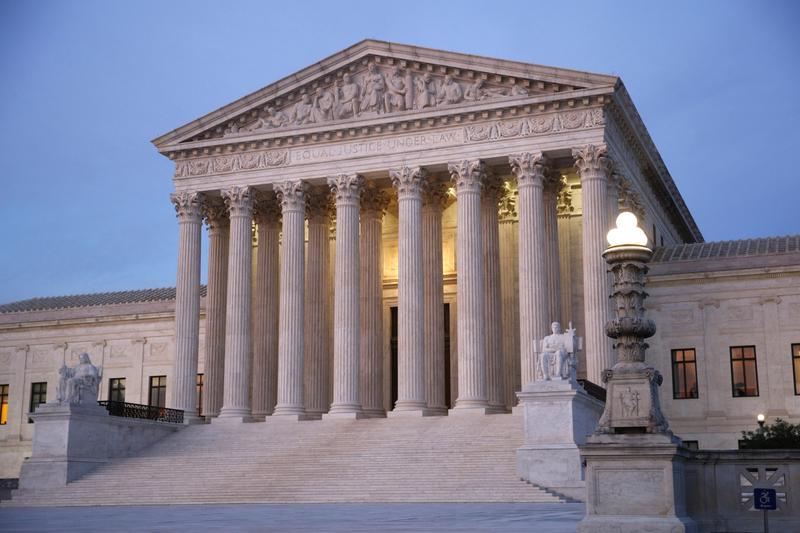 In late January, President Joe Biden nominated the first Muslim woman to serve as a federal judge, and announced intentions to nominate a Black woman as a Supreme Court Justice.

As Justice Stephen G. Breyer has decided to retire, Biden is able to nominate a judge who will affect decisions in the Supreme Court. Justices, appointed for life, are extremely crucial to American democracy. Biden’s intentions to nominate a Black woman come from a campaign promise to emphasize how much Black women have struggled to become part of an elite, exclusive pool of judges in the nation’s federal courts. As a result, Biden has been emphasizing diversity in the appointment of district and appeal court judges.

The nomination of the first Muslim and Bangladeshi woman, Nusrat Choudhury, stands as an achievement of acquiring diversity through representation. Choudhury is currently the legal director of the American Civil Liberties Union in Illinois, tapped to be a U.S. district judge in the Eastern District of New York.

Although representation is an important factor in diversifying American democracy and institutions, it is necessary that representation isn’t simply tied to a person’s religious affiliation or ethnic background, but rather how a person is able to use their background to enact change and equality.

NPR reports that during Choudhury’s tenure as legal director in Illinois, she attempted to protect medically-vulnerable persons detained on immigration charges and challenged unfair practices that drove Chicago residents into bankruptcy to pay fines and fees.

The White House states that Biden’s emphasis on diversifying historically white and male-dominated positions is an attempt to create a more fair and equitable outcome in the court system.

Back in the 2020 election, the decision to include Kamala Harris on the ticket was met by great applause by some, and criticism by others. Although the appointment of Harris as Vice President shows a landmark of having the first Black woman to serve as Vice President, Harris’ record on crime shows that she fought to keep people in prison after they were proven innocent, defended California’s death penalty system, resisted calls to investigate certain police shootings, and has a general establishment law and order stance – something progressives have criticized heavily.

As a result, it is necessary to hold elected officials, leaders, and judges accountable for upholding American democracy in an equitable and just manner.