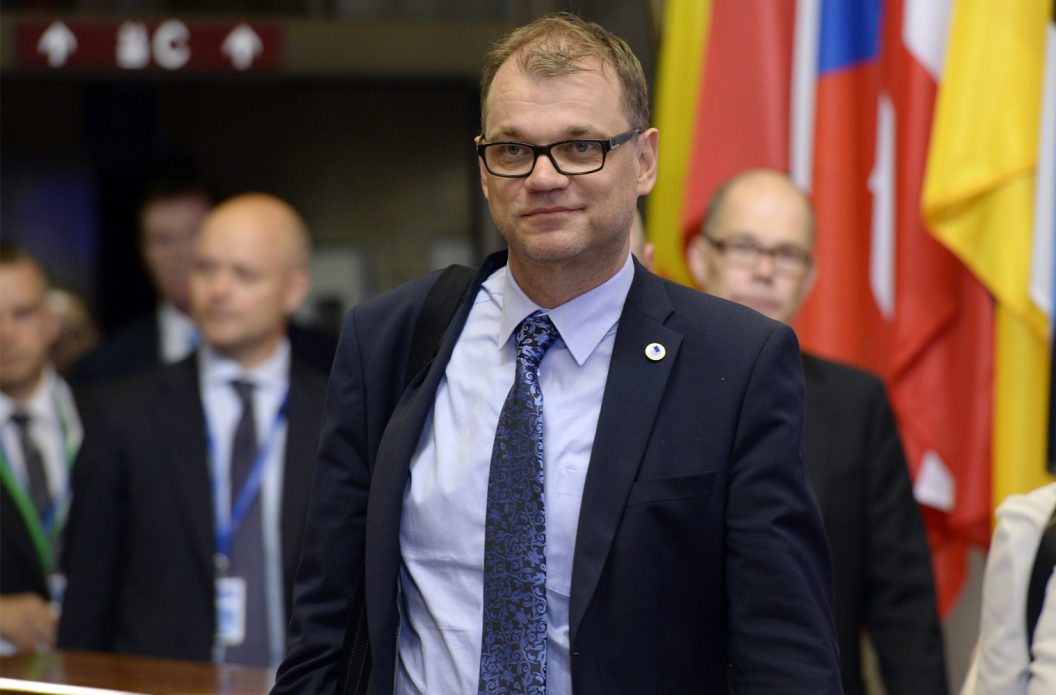 The Prime Minister of Finland, Juha Sipila, has said he would offer his home to refugees.

He said his home in Kempele, in the north of the country, was not frequently used at the moment and would house asylum seekers from the start of next year.

We should all take a look in the mirror and ask how we can help.

The Finnish Prime Minister also said an EU plan to shelter 120,000 refugees arriving in Greece, Italy and Hungary in other countries in the EU should be voluntary.

He added that he hoped Finland could lead by example, after yesterday doubling its estimate for the number of asylum seekers to 30,000.

Next week, European Commission President Jean-Claude Juncker will use his ‘State of the Union’ address to reveal new plans to redistribute refugees among EU member states.

Britain will act with our head and our heart, providing refuge for those in need while working on long term solutions to this crisis.

Cameron has a country house retreat available to him as Prime Minister – Chequers Court in Ellesborough, Buckinghamshire.

The retreat backs on to a 10,000-acre estate, and is used by Prime Ministers to host world leaders.

It also has ten bedrooms.