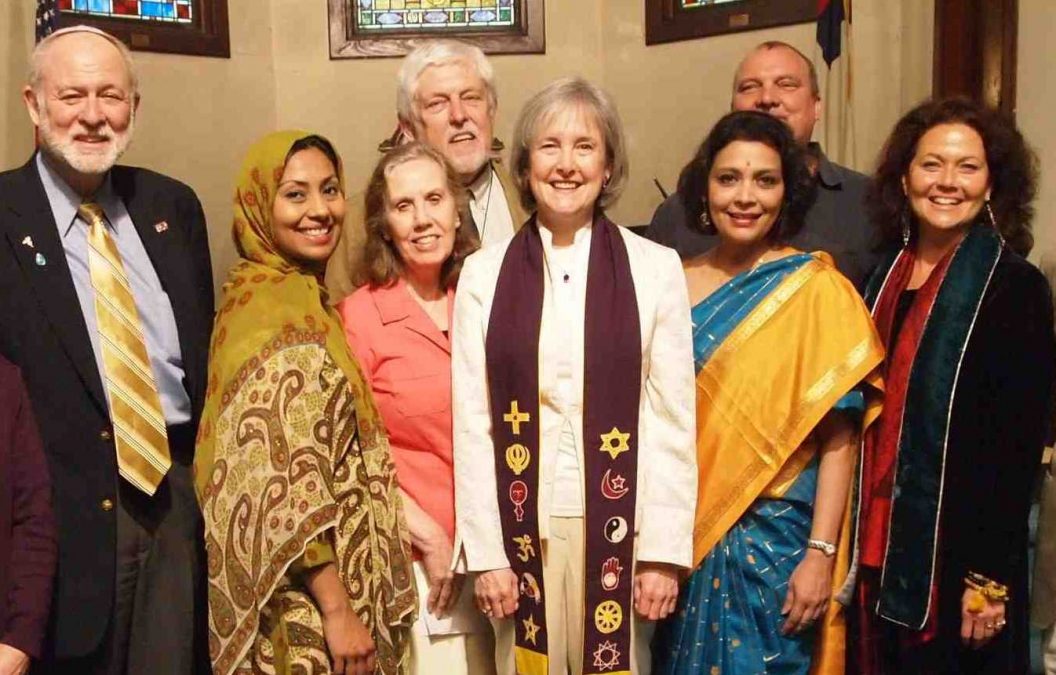 Anti-Muslim rhetoric in political campaigns and panic about terrorist attacks have raised questions about how Muslim Americans can avoid being marginalized and find pathways to become more integrated into the nation’s civic life.

One such pathway, according to a recent study by an Indiana University researcher, may be through involvement in faith-based community organizing coalitions. These coalitions bring together groups from different religious backgrounds to address social, economic and political issues.

Brad R. Fulton, assistant professor in the IU School of Public and Environmental Affairs and the lead researcher for the study, said such coalitions can help integrate marginalized individuals into the larger society, and they promote a compelling narrative that poor and working-class communities can improve their quality of life through broad-based organizing.

“This model has promise,” Fulton said. “It’s already in place, and it’s designed to be inclusive and to help people who are underrepresented and marginalized to have a voice and to be known.”

Fulton and Richard L. Wood of the University of New Mexico are co-authors of the book “A Shared Future: Faith-Based Organizing for Racial Equity and Ethical Democracy,” published this year. The book and several upcoming journal articles resulted from the National Study of Community Organizing Coalitions conducted by Fulton.

The study found a significant increase in participation by Muslim individuals and mosques in such coalitions over the past decade. Most of the coalitions’ member congregations are mainline or black Protestant or Catholic, but the study found that involvement is growing for Muslim, Jewish and Evangelical congregations.

In a finding that confounds stereotypes, 17 percent of the coalitions have at least one mosque and one synagogue included among their members.

Fulton said participating in such coalitions can help Muslim communities strengthen themselves internally by developing civic leaders and engaging members in local activism. It can also strengthen their external ties by making connections with other faith-based organizations and by participating in activities that also benefit non-Muslims. He cited several examples:

For Muslim and other marginalized communities, Fulton said, an invaluable benefit of the coalitions is their capacity to bridge social divides and develop civic leaders among their poor and working-class constituents.

“These are grassroots community activists,” he said. “They’re not particularly flashy. They don’t have a marketing team. But they’re on the ground, making connections and building relationships with a broad base of political officials and other institutional leaders to have an impact.

“Unlike some coalitions that form in response to a particular issue and then dissolve, these coalitions are enduring structures,” he added. “They are there for the long haul, and their ongoing presence allows them to be nimble and responsive to new issues as they arise.”