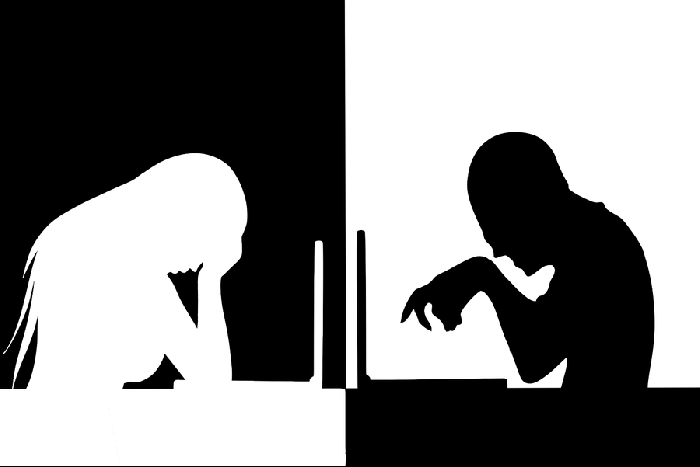 Facebook says tens of thousands of children in secondary schools could be taught to counter cyber bullying by the social network.

The US internet giant has announced a £1 million package that it said would be enough for every secondary school in the UK to have a “digital safety ambassador” that would help stamp out online bullying.

Last week the Culture Secretary Karen Bradley proposed a levy on social media companies that would make them pay for measures to protect children online.

The proposals are similar to 2005’s Gambling Act, which granted the Government power to collect funds from the gambling industry. In practice bookmakers have made voluntary contributions and a similar commitment from internet companies could see them avoid an enforced levy.

Facebook insisted the pledge, which will see it fund the Diana Award and Childnet International to provide online and classroom training to help teenagers deal with cyber bullying, showed it takes internet safety “very seriously”.

But the company declined to support or oppose the Government’s plans. “In terms of the Government’s proposal [for a levy], what fundamentally is at heart is ‘are companies doing enough?’ They’re looking to see how invested companies are, and we are highly invested in it,” said Antigone Davis, Facebook’s head of global safety policy.

According to research released on Monday, more than half would prefer to deal with bullying online instead of turning to an adult, but are more likely to seek the advice of friends.

Charities gave the move a cautious welcome but said it should not mean Facebook avoiding responsibility for offensive messages on its websites.

A spokesman for the NSPCC said: “It is absolutely vital that Facebook and the internet industry work to ensure that their platforms are safe environments for young people to use.

“We want to see a strong set of minimum standards that all social media companies must follow including grooming and bullying alerts, an army of child safety moderators, clear community guidelines and greater transparency about how and what they are doing to keep children safe online.”

New data protection laws will require social media sites like Facebook to delete posts made about a user before they turned 18 if they demand it.

Ms Bradley: “The internet has many amazing opportunities for our young people but what is unacceptable offline needs to be unacceptable on a computer screen.

“Our Internet Safety Strategy aims to make the UK the safest place in the world to be online and working together with companies like Facebook is how we can all contribute to a positive online environment.”