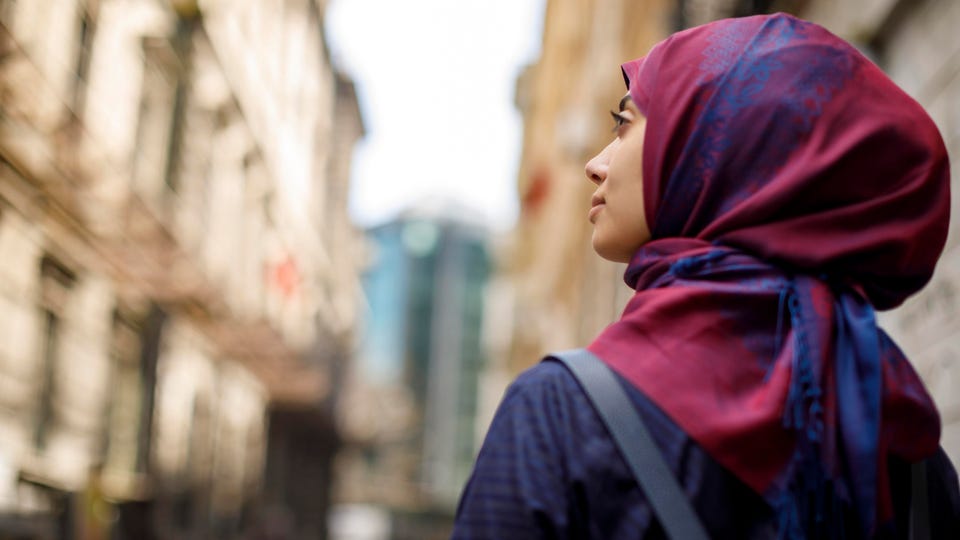 In Europe, Islamophobic discourse has entrenched not only right-wing supporters but the left as well. Islamophobia in Europe has a history beyond contemporary discourse – the history of Islam in the region has been framed by hostility and contempt.

Because of a history of Islamophobia in Europe, Muslims in Europe have been subjected to targeted surveillance, harassment, and laws targeting the practice of Islam. It should also be understood that Islamophobia in Europe is not taking place within a vacuum – there is a historical basis for discriminiation against Muslims, Jews, and other non-majority religious groups.

As a result of these Islamophobic attitudes, the EU’s top courts have permitted employers to ban headscarves at work. The Court of Justice of the European Union found on July 15 that employers can “limit workplace expressions of religious, political, or philosophical beliefs where there is ‘a genuine need’ to ‘present a neutral image towards customers or to prevent social disputes.’”

This decision is not only limiting headscarves, but also Jewish kippahs or tichels, Sikh turbans, and essentially any other religious headgear. Although the decision doesn’t explicitly mention hijab, the case was brought to the Court of Justice of the European Union by a ruling on two cases brought by women in Germany whose employers disallowed them to wear headscarves at work. Visibly Muslim women are seemingly perpetually at the center of the discourse surrounding public displays of religion. European discourse surrounding Islam and hijab has consistently taken a stance of pulling Muslim women out of the constructed oppression they may face as a result of Islam; however, this stance of liberating the Muslim woman has been and continues to be extremely symbolic of Europe’s history of colonialism and orientalism.

The role of the Western savior is to liberate those from the non-Western world – the Western savior will be able to pull barbarians into modern Western civilization. With recent laws in the EU, France, the Netherlands, Denmark, and other European countries, it is obvious that rather than liberating Muslim women, officials are ensuring that Muslim women will be even further isolated by society. The constant policing of womens’ bodies, whether it is in the West or the rest of the world, ensures a harmful society for women.

The Human Rights Watch reports that bans on religious clothing and symbols are utterly harmful for members of society.

“Bans on religious clothing and symbols for teachers and other civil servants in Germany led some Muslim women to give up teaching careers. A ban on face coverings in France, upheld by the European Court of Human Rights, led to fines for nearly 600 Muslim women in less than three years and France’s 2004 law banning the wearing of headscarves in schools kept some Muslim girls from finishing school.”

Please sign this petition, created by Muslim women in the EU, to help overrule the decision, and to share our perspective with the world!