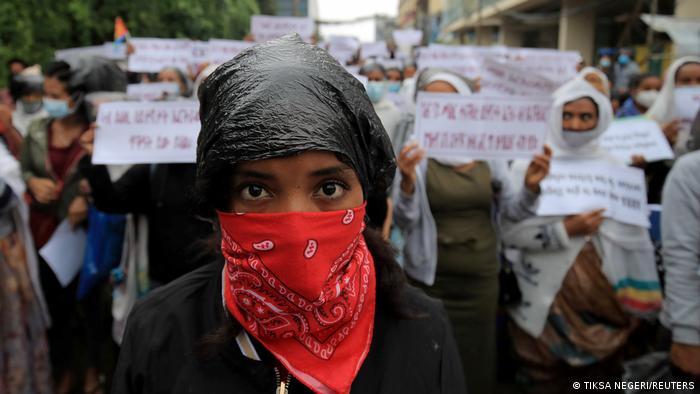 In Ethiopia, a civil war is causing a humanitarian crisis. The Tigrayan fighters are battling for control of northern Ethiopia, the Tigray region. They have formed the Tigray People’s Liberation Front (TPLF) against the Prime Minister Abiy Ahmed.

When Abiy came to power, he limited the TPLF out of coalitions, where he also ordered a military offensive against the TPLF in Tigray. The military offensive has culminated in a ceasefire on June 28, but fighting and violence have only escalated and continued.

There is a propensity for a severe humanitarian crisis, killing over thousands of people, and leaving five million people in need of humanitarian assistance. UNICEF has reported that malnutrition could affect over 100,000 children in the next year.

USAID has also estimated that around a million people in Tigray face man-made famine conditions, with phone, internet, and banking services remaining cut off.

Deutsche Welle reports, “The conflict is threatening to escalate: the Oromo Liberation Army, an armed group from southern Ethiopia, has announced they are working with the TPLF. Both groups want to fight the central government. Meanwhile, Prime Minister Abiy has called on all Ethiopians to fight the TPLF, signaling the end to his call for a ceasefire. Additionally, his government suspended the operations of two major international aid groups, the Dutch section of Doctors Without Borders and the Norwegian Refugee Council, accusing them of spreading ‘misinformation.’’ The move is deterring others from speaking out.”

With the cutting of aid to Ethiopia, its people remain locked in the crisis.