The Founding Fathers envisioned the 243-year old experiment in democracy known as the United States of America as a land of new opportunities for mostly European immigrants and those fortunate enough to follow them to this New World. While the establishing documents and judicial rulings of the new nation, US Constitution, Bill of Rights, and US Supreme Court decisions, utilized the language of universal justice, equality for all, religious freedom, and pursuit of happiness unencumbered by unreasonable government or citizen restraints, the states-wide realities were almost unrecognizable from the rhetoric.

Chattel enslavement of millions of kidnapped Africans, of whom at least 35 percent were Muslims, forcible removal and genocide of the Native American populations, and creation of a virtual class of serfs among landless Whites, combined to produce a dichotomy between the political pronouncements of this country and the socio-political realities of the majority of its citizens that exists to this day.

Ignoring the importance of guidance from the Creator for our personal and collective well-being has been one of the major failings of this nation. ICNA CSJ would like to start a national discussion on how strategic utilization of divine guidance could make this country an actual more perfect union where justice for all can be established.

ICNA CSJ has prepared a series of social media images with the theme of “Engaging Faith in Public Policy.” This is an initiative that is designed to remind the faithful of the all-encompassing nature of divine guidance and initiate a viable process to bring faith and religious precepts back into the public square without the jingoistic, exclusivity of many past attempts. It is time that we go beyond faith-based initiatives and start discussing the faith-based solutions for our social and economic problems.

We welcome your observations and comments. Please share these images on your social media platforms. Thanks. 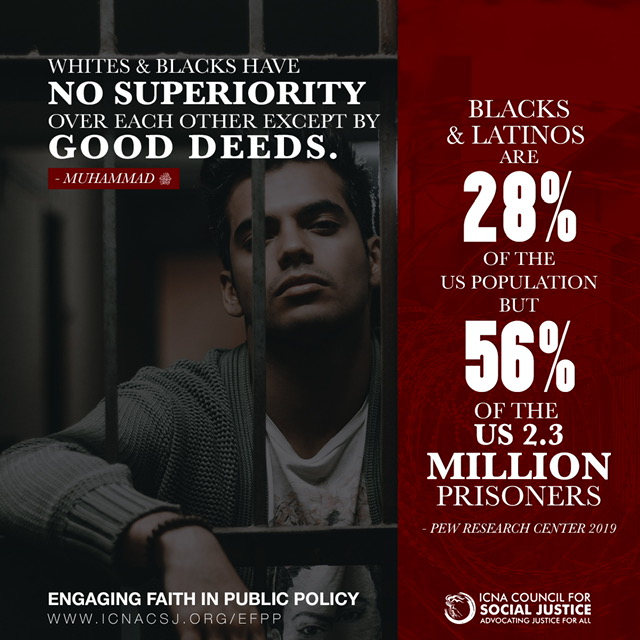 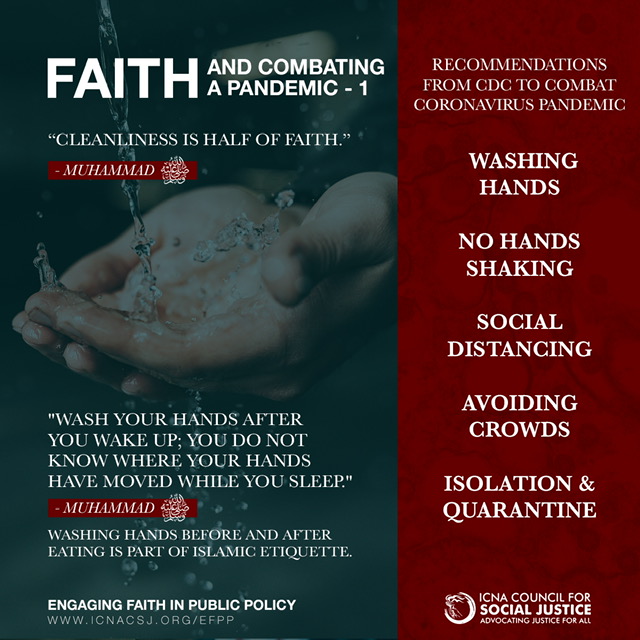 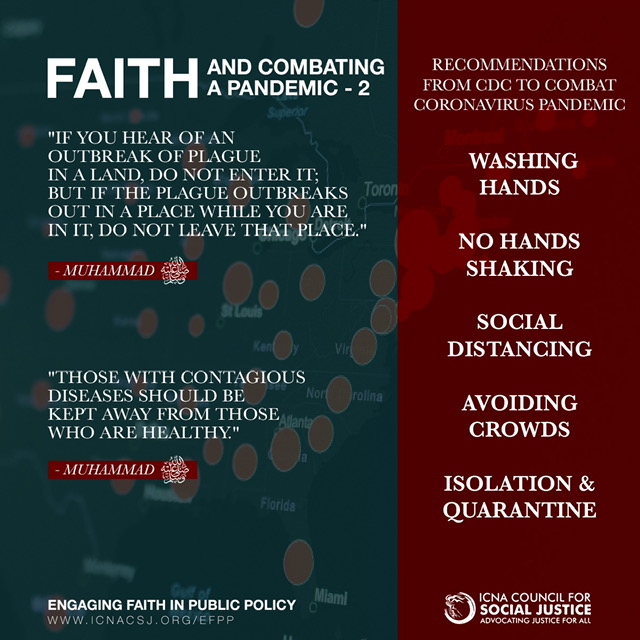 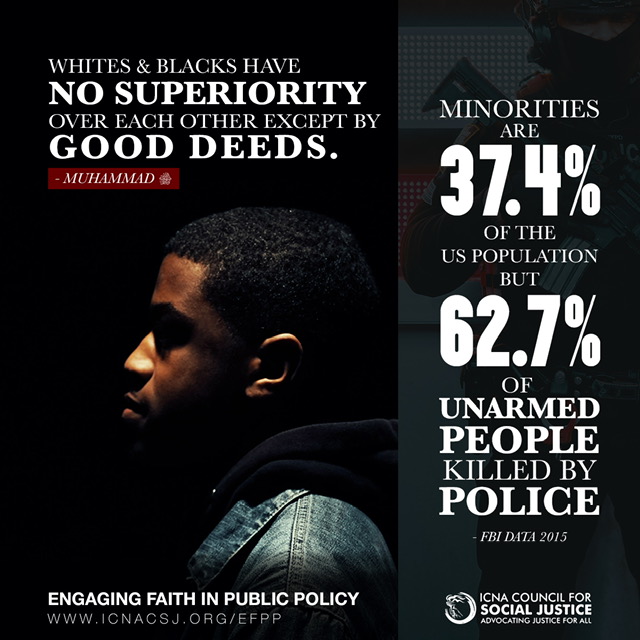 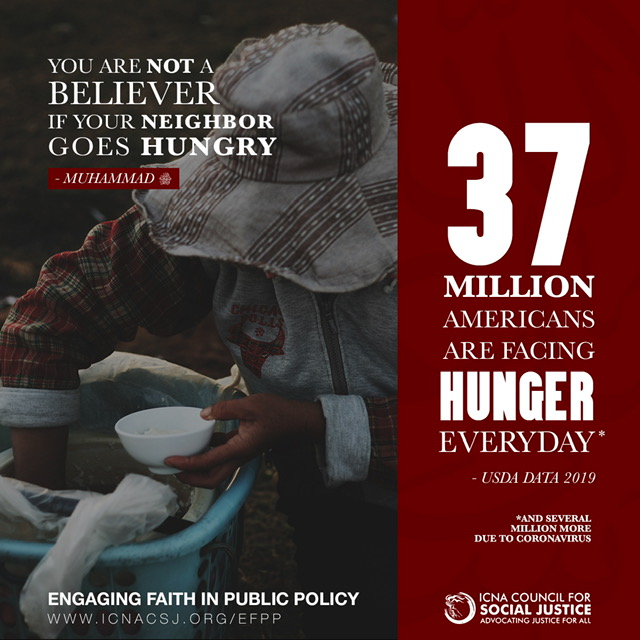