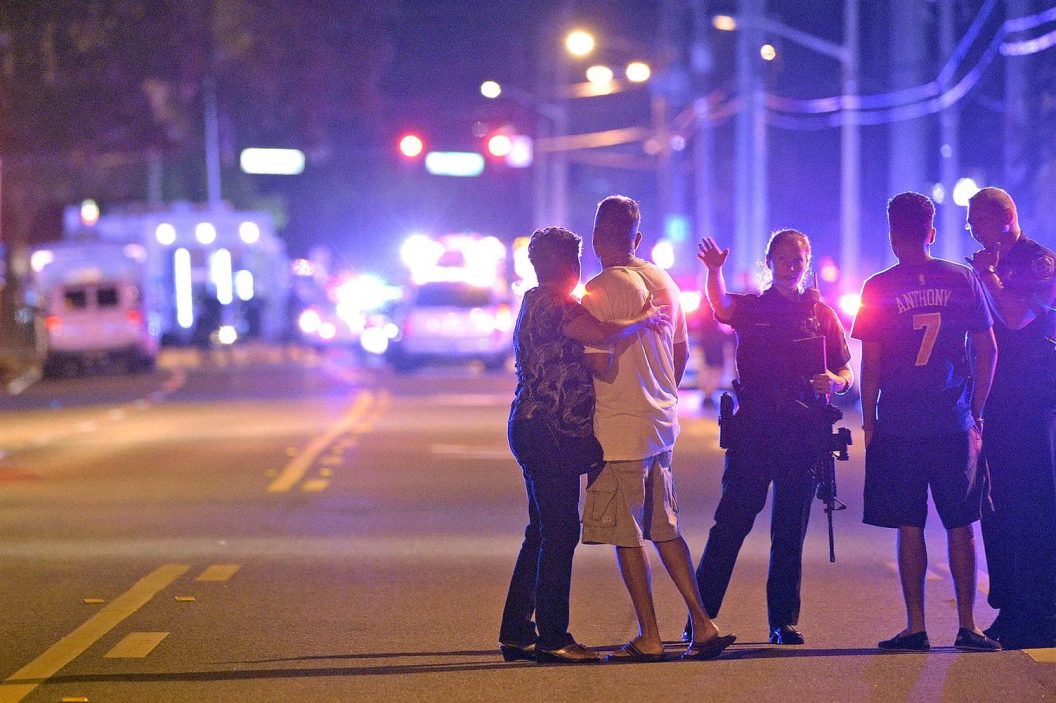 In light of the Orlando shooting this month, the following article is a must read.

Evidence from the US itself shows a strong relationship between individual states with lax gun laws and higher than average rates of gun violence but despite apparent public support for sensible gun control, progress at the US Federal level currently seems unlikely. In this regard it is worth looking at what other countries, faced by gun violence, have made of gun control.

A cautionary note is needed; gun control in many respects is a branch of crime prevention. A need for effective crime prevention is not invalidated by the argument that criminals break laws. If we had figured that one out, we criminologists could all go home.

The objective is to secure the most effective series of gun violence prevention measures; reducing risks consistent with our other social values. All things being equal, the more guns in a society, the greater the frequency of gun violence. But those “other values” and other social changes are important too. The more cohesive, trusting, tolerant and responsible a society is, the less risk that gun ownership itself represents.

Societies undergoing rapid social changes, or riven with conflicts and divisions are likely to become increasingly dangerous when firearms are added to the mix. Unfortunately these societies are often the very places where private citizens seek firearms for “self-defence” purposes.

The societies above are selected to demonstrate the European range of gun homicide rates as compared with three other societies (Australia, Canada and India) and the USA. Norway, Sweden, Finland and Switzerland all have relatively high rates of gun ownership, likewise Canada and Australia, but nowhere near the US rates of gun violence. None of the European societies has been immune from the experience of “mass shooting” incidents and most have strengthened their guns laws as a consequence.

Although a relatively low firearm ownership society, the UK has introduced significant changes over the past few decades, most notably banning semi-automatic rifles in 1988 and, subsequently, all handguns in 1998. Mass shootings at Hungerford and Dunblanerespectively, rather than common gun crime prompted both reforms, but the changes occurred at a time of growing concern with street gang activity, rising criminal use of handguns and significant influxes of replica and realistic imitation air weapons.

For four years after 1998 these other trends overwhelmed the impact of the handgun ban but a series of other legislative changes and a steep learning curve by the police in proactive firearms control now reveal significant year on year reductions in gun crime in England and Wales. Handgun crime is now only half what it was a decade ago.

The new measures appeared to accelerate a downward trend in gun violence involving long weapons (rifles and shotguns) but also revealed a shift to handguns as criminal weapons of choice, as Canada also experienced an upsurge in street-gang problems. Tighter controls on handguns have also followed, having some positive impact over the past five years although, in this regard, Canada’s efforts are rather undermined by the lax gun laws of its neighbour to the south. An overwhelming number of criminal handguns intercepted by the police in Canada are illegally sourced from the US.

Australia introduced much tighter gun controls in the wake of the Port Arthur massacre of 1996, although some Australian states had already begun to tighten their firearms controls following earlier episodes of gun violence.

Total gun homicide has tracked generally downwards since 1995, accelerating following the gun control and firearm buyback measures after 1996. Unfortunately a rise in criminal use of handguns (linked to serious and organised crime and criminal gang activity), fortunately dropping away after 2005-6, initially dwarfed the positive results of the 1996 reforms.

These brief case studies demonstrate conclusively that gun control can work, but it needs to be intelligently designed, effectively implemented and responsive to ongoing changes in criminal activity.

In each case, trafficking in handguns, developing gang cultures and changes at the level of global organised crime and criminal trafficking have threatened to undermine domestic successes. Gun control is not a one-size-fits-all project; nor are there simple off the shelf solutions. Rather, policies have to be fitted to the problems and cultural contexts of particular societies. But first of all, societies have to acknowledge they have a problem.