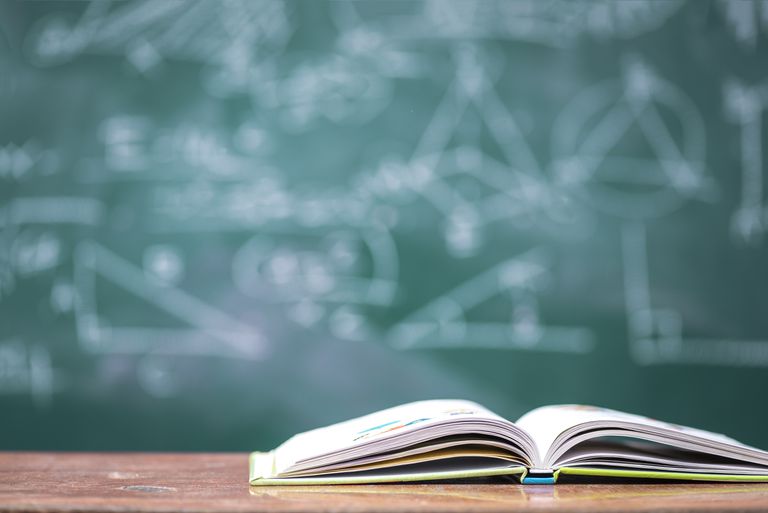 Critical race theory has been demonized the past year extensively through Republican-led efforts to “ban” the theory. Recently elected the new governor of Virginia, Glenn Youngkin promised at almost every campaign stop to ban critical race theory on his first day in office as Virginia governor.

This follows Donald Trump’s executive order banning federal agencies and contractors from conducting diversity trainings that “draw on ‘race or sex scapegoating’ or promote ‘divisive concepts’ such as the claim that ‘the US is fundamentally racist or sexist.’” Although Biden rescinded the order, the fight against critical race theory had been started. So what is critical race theory, and why are conservatives so worried about it?

Critical Race Theory (CRT) was coined by a legal scholar, Kimberlé Crenshaw. CRT is a process of interrogating the role of racism in American society. Through CRT, we are able to understand how racial disparity is entrenched in the framework of the United States. The critique it entails encompasses understanding on how the social construction of race and institutionalized racism perpetuates a racial caste system.

CRT acknowledges the history of slavery and the traumas it produced, segregation, and the incarceration of Black Americans. There are some principles of CRT that are worth noting.

Through this, we can understand CRT as being an approach that simply observes the fabric of race and racism in America. Racism, through a CRT lens, is institutional, it impacts social structures, legal systems, and the public. Curriculum that excludes histories and lived experience of Black Americans, school funding inequities, racially segregated education is a part of the framework that CRT attempts to dismantle; however, with growing pressure to “ban” CRT, the US stands in a paradox of wanting to ban CRT while still perpetuating a society that engages in the elements that CRT criticizes.

Conservatives across the US have argued that “implementing” CRT is “divisive.” Much of the attribution of the rage against CRT has occurred during Trump’s presidential term, and Biden’s new term. Most of the critiques of CRT appear to be arguing that the US is not a racist country, and has “made progress” in combating racism. Hypocritically, this idea is one that CRT criticizes as well – the idea that the US has even tackled the issue of race by an ounce is laughable. Furthermore, most schools around the US do not teach CRT at all. CRT is not a theory, but an approach. Randi Weingarten, president of the American Federation of Teachers, told NYTimes, “We should call this controversy what it is – a scare campaign cooked up by G.O.P. operatives and others to limit our students’ education and understanding of historical and current events.”

A report by the Southern Poverty Law Center’s Teaching Tolerance project showed that slavery is mistaught, mischaracterized, sanitized, and sentimentalized, leaving students lacking education and understanding of racism. Amongst seniors in high school, only 8% could identify slavery as being the cause of the Civil War. Maureen Costello, director of the Teaching Tolerance project, said, “Students are being deprived of the truth about our history [and] the materials that teachers have are not particularly good.”

Overall, the response to CRT by conservatives stands as utterly symbolic of what CRT is attempting to criticize – the inherent racism of the US social, political, and legal sphere. As more and more people criticize schools for “being divisive,” reach out to your local school boards and see how you can involve yourself in the fight against the CRT backlash. It is imperative for community members to be involved in decisions that local governments make.