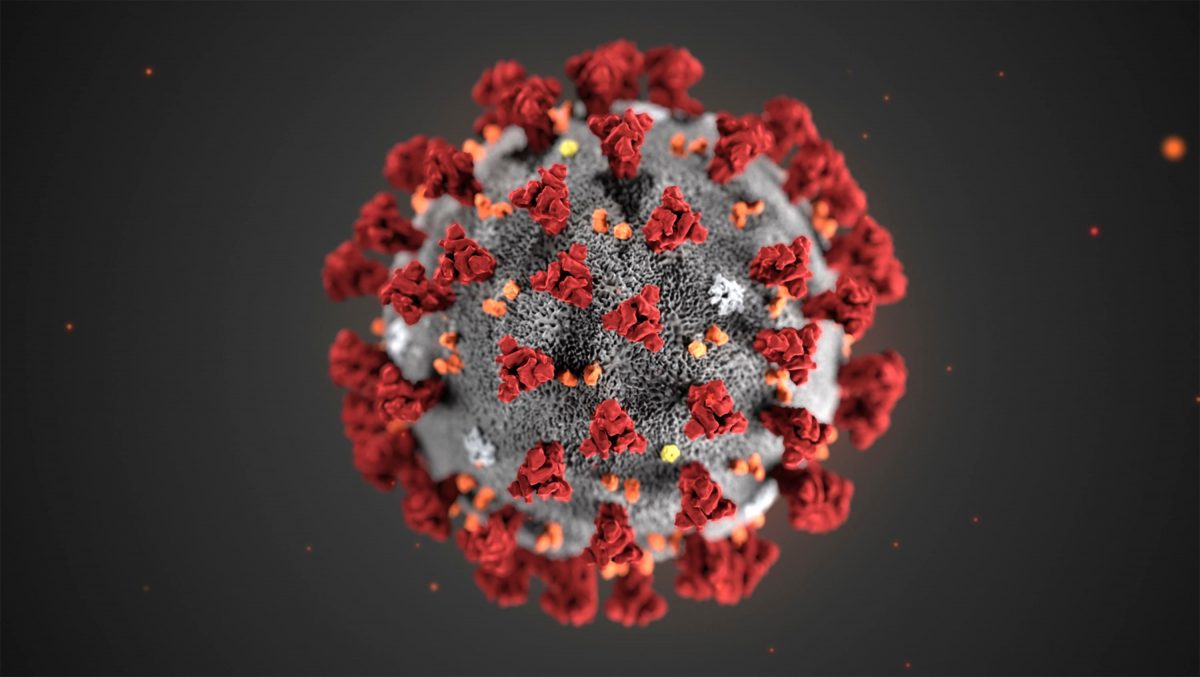 The COVID-19 Pandemic, which spread rapidly across the country earlier this year, has disenfranchised millions of people in the United States. The is the obvious health cost of the pandemic was imminent and expected, but with it came the economical consequence. Millions of Americans lost their jobs and were unable to pay their bills or put food on the table. The service and travel industries have been virtually crippled, with a slow comeback. At the heart of the loss lies the everyday worker; the servers, the hotel hospitality, the warehouse employees, and the airline host. The gig economy has collapsed, leaving Uber and Lyft drivers unable to find work, and people who were once completely self-reliant are now struggling to find work. As conditions get worse for people everywhere, there is a certain class of people that are still doing well for themselves; better, perhaps, than ever before. Billionaires and corporations are gaining an unprecedented amount of wealth as a result of this pandemic. A report by Bargaining for the Common Good, Institute for Policy Studies, and United for Respect finds that billionaire wealth has increased by 940 billion dollars since the start of the pandemic. As the average person struggles to feed their family, it is immoral that one person or corporation be allowed to accumulate this much wealth, especially when a negligible percentage could solve the problem in the first place.

Apps like Instacart and Amazon, which offer contactless and convenient delivery services that are especially beneficial for consumers trying to stay quarantined during this pandemic are quickly growing, resulting in massive payouts to both companies. However, this growth comes at a price. In the past several months, both companies have had to add thousands of employees to meet demands, and those employees are often sent to danger zones in stores or crowded warehouses. At the very least, the companies have the responsibilities to provide protections, or compensate for the risk, however, as the CEO and Owner pay has increased by a magnanimous amount, worker wages have only risen by a negligible amount, and tens of thousands of workers have tested positive for COVID 19. Target and Walmart have also grown, as their competitors were incapacitated due to the pandemic restrictions nationwide, leading to expansive growth. Walmart has refused its workers compensation for their risk, holding back on Hazard pay, despite the dangerous working conditions at the crowded supermarket store. Healthcare companies that own hospitals and pharmacies are also gaining wealth as hospitals are nearing and exceeding capacity, but doctors, nurses, and essential healthcare workers are struggling to find PPE to protect themselves during their arduous and necessary jobs.

During this pandemic, we as a society have seen the necessity of the labor we once called “unskilled”. We now refer to these same people, our mailmen, air hostesses, servers, Uber Drivers, grocery store employees, as essential workers, who are necessary in keeping our country up and running, despite personal danger. We are witnessing a shift in our social norms, and this is a welcome response to such a devastating event. To pay homage to our nation’s heroes, we have a responsibility to take care of them and their families the way that they have taken care of us and ours. The report recommends that companies do justice to their employees by issuing hazard pay and providing sick leave and PPE to workers as the pandemic continues. It also recommends initiating policy solutions that would prevent companies from withholding necessary precautions to their employees. Lastly, it recommends that policy structures be built to prevent the kind of wealth buildup that was the result of the pandemic, in which the misfortune of billions of Americans led to the lining in pockets of a select few. As the pandemic rages on, we can only hope that at its end lies a more equitable society that will be prepared to serve its people should such a circumstance ever arise again. The full report can be found here.