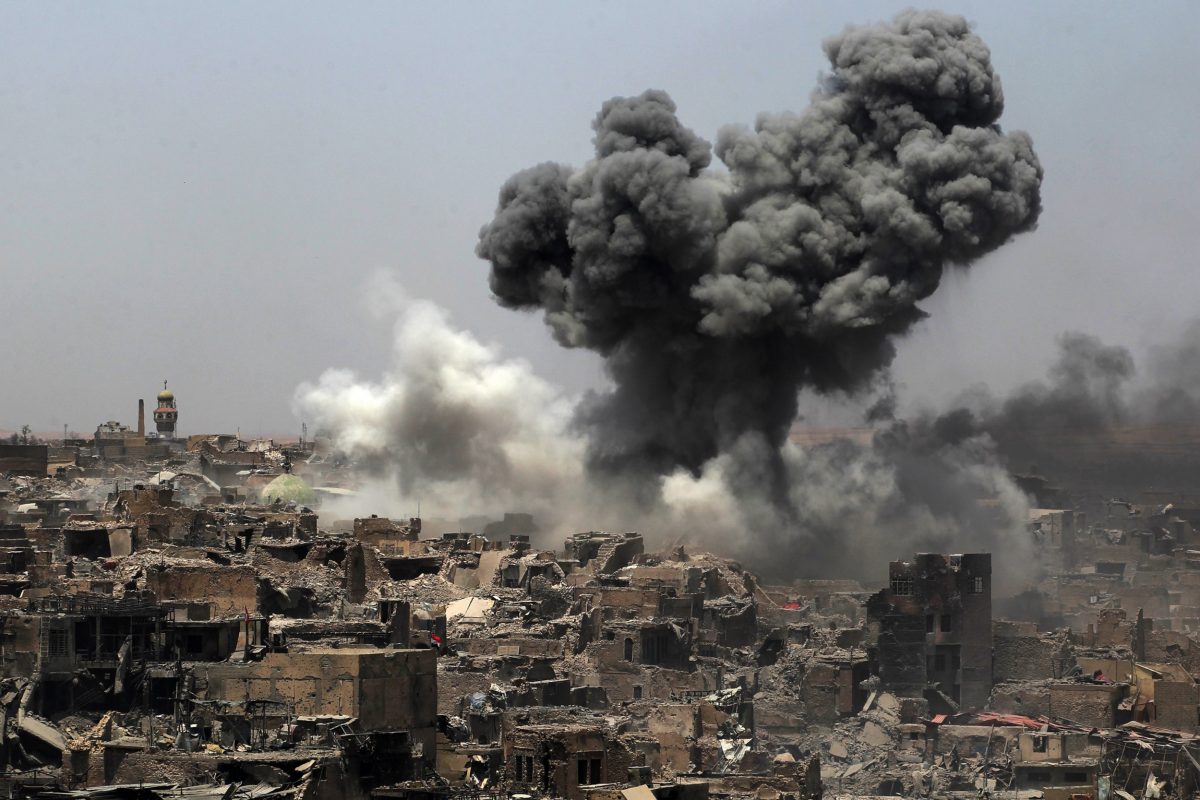 9/11/2001 was the turning point of modern history. Since then, The United States of America has been in a state of war, one that has upended politics across the globe, and has left in its wake devastated countries, economies, and people. The wars in Iraq, Afghanistan, Pakistan, Syria, Yemen, and other countries can be linked to the war on terror, declared by United States President George Bush. These wars have resulted in famine, hunger, political upheaval, and economic devastation across an already unstable region. It has, of course, also resulted in millions of young American soldiers who come back from war suffering from trauma, injury, or sometimes not at all. The Costs of War is a collaborative project to assess these damages by the Watson Institute of International and Public Affairs at Brown University.

This project has laid out the human, economical, social, and political costs of these wars. In various research papers, it has examined the ways in which the wars have impacted global politics and domestic affairs. In one paper, Jessica Katzenstein examines the impact of the post 9/11 wars on police militarism in the United States, a highly examined subject in light of the recent Black Lives Matter campaign to end police violence, especially against Black Americans. Nadje Al Ali has written a paper about the effects of the wars in Iraq on gender relations over a decade after the brunt of the war. The host of research ranges from the magnanimous increase in federal debt to social implications abroad. It highlights the men, women, and children who have lost their lives, been displaced, and lost access to basic human necessities like food, water, and shelter. It also displays figures on the economical costs that the wars have had on the federal debt, as well as resulting sanctions. It focuses on the impact of the wars on civil liberties and war crimes, directly linking the War on Terror to egregious attacks on American freedoms, like the Patriot Act, and prisons, holding people without probable cause, evidence, or sometimes even a trial.

At ICNA CSJ, we aim to educate the public about global issues like those caused by the post 9/11 wars. Our mission is to stand for social justice and human rights, not only for those living in the United States, but around the globe. The Wars on Terror have lead to close to 2 decades of egregious violations of civil liberties, political instability, economic collapse, and other irrepressible consequences. We encourage you to learn more about the Costs of War project at: https://watson.brown.edu/costsofwar/