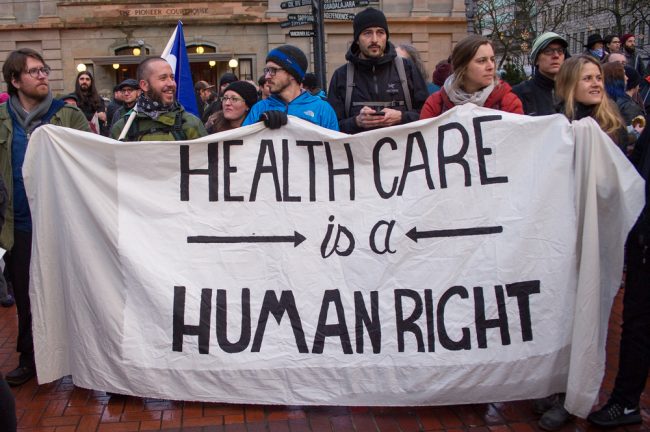 Senate is currently discussing the American Health Care Act (AHCA), a plan that would repeal and replace the Affordable Care Act (Obamacare).

In May, the GOP passed the American Health Care Act. Since then, Senate Republicans have been preparing their version of the bill for Senate consideration and aim to send it to the Congressional Budget Office for scoring by sometime next week. – American Muslim Health Professional (AMHP)