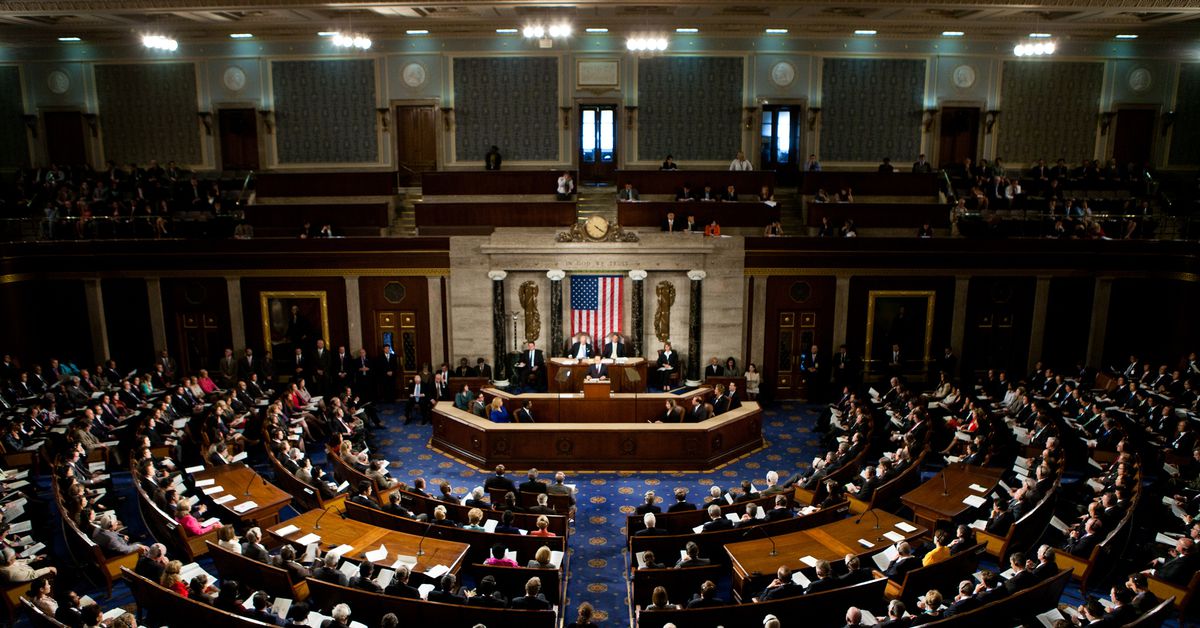 A recent article by The Washington Post highlights the extraordinary amount of Americans who owned slaves not only prior to official emancipation of enslaved peoples, but after as well, especially during the 20th century.

Through the effort by The Washington Post, a database shows members of Congress that enslaved Black people in 37 states, including states in the South, New England, Midwest, and Western states.

Some Congressmen were owners of plantations, including Senator Edward Lloyd V from Maryland. Lloyd V enslaved 468 people in 1832. He operated in the same estate that Frederick Doughlass was enslaved during his childhood. Often, those who argued against abolition owned slaves – Senator Elias Kent Kane enslaved people in 1820, and attempting to legalize slavery in the state.

The Washington Post reports that for the first 18 years of American lawmaking, from 1789 to 1807, more than half of the Congressmen elected in each session were slaveholders. When southern states started to secede in the early 1860s, although the number of slaveholders dropped, more than 20% of Congressmen in the Union owned slaves.

“People who had been slaveholders continued to serve in Congress well into the 20th century.” The Washington Post

Through slavery, it is apparent that the United States of America was formed around a society that emphasizes whiteness. Rebecca Latimer Felton was a suffragist and white supremacist, appointed to fill a Senate vacancy in 1922. She represented Georgia, and was considered the first woman to serve in the Senate. Felton grew up with people who her father enslaved, and later lived on her husband’s plantation. After abolition, Felton actively supported white supremacy, and advocated for the killing of Black men, using derogatory words and slurs. The Washington Post narrates that Felton had described her youth in great detail, writing down how she had watched members of the Cherokee tribe being marched out of the South. Her husband also ran a successful campaign for Congress.

Through the example of Felton, and the general history of slave-owning Congressmembers and founders of America, we must come to terms with origins of American democracy, with the American state, and with the American laws. In a country where a woman could simultaneously fight for white women’s rights to vote, yet enslave people, advocating for their killing, it is apparent that American society has been oppressive, and continues to be inadequate at addressing oppression, marginalization, and racism. It is further important to note that, as The Washington Post says, enslavers were not just people who aligned with the GOP, but people who came from all sides of the political spectrum. Federalists, Whigs, Unionists, Populists, Progressives, Prohibitionists were all slaveholders.

Senator Cory Brooker (Democrat – New Jersey) said to The Washington Post, “I’m very conscious of this as only the fourth Black person popularly elected to the United States Senate…The very monuments you walk past: There’s very little acknowledgment of the degree that slavery, that wretched institution, shaped the Capitol…All around you, the very Capitol itself, was shaped by this legacy that we don’t fully know or don’t fully acknowledge.”