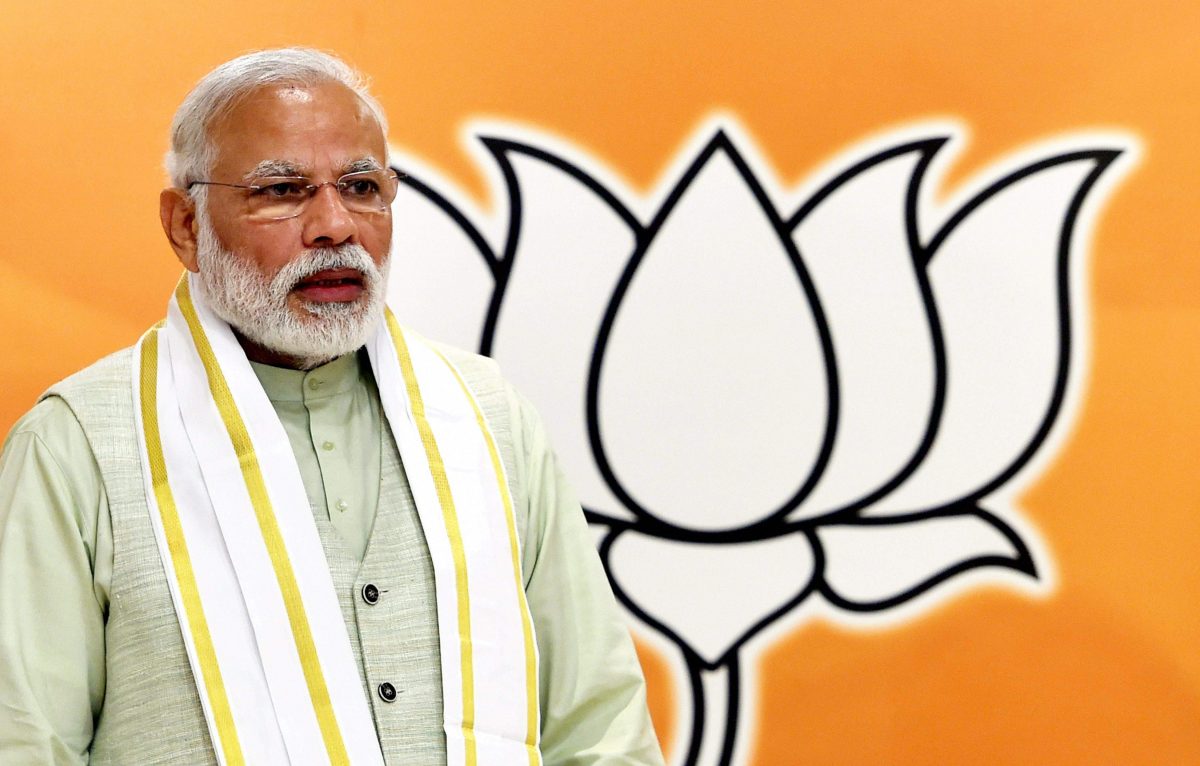 The Berkeley Center for Race and Gender, headed by Angana P. Chatterji with collaboration from others, has recently published a report on religion, law, and citizenship in majoritarian India. The report analyzes the majority of Indian society, while providing a hyperfocus on Assam, a region in northeastern India.

India’s ruling party, BJP, has a history of undermining citizenship for those it deems not fit to be a part of the Indian state. BJP is a faction of Hindutva – Hindu nationalism. Although BJP’s success and election into the prime minister office (with Narendra Modi), is somewhat recent, it can be argued that India’s history as a nation-state has been riddled with fascism, discrimination, and oppression against India’s minorities. These minorities regularly fall into categories of people from low-caste backgrounds, Muslims, or those from ethnic and indigenous minorities whose land has been seized by the state.

The Indian government uses the idea of an Indian citizen to discriminate against minorities. The Assam case published by University of California, Berkeley shows how states and local governments are able to embed discrimination so it becomes state sanctioned. The citizenship process in Assam is very complex. People are declared as foreigners without their knowledge, and when this happens, they are at risk of expulsion, increasing suicide rates, and internment at detention camps.

As of July 2020, 136,149 people were declared as foreigners in Assam. Suicides related to citizenship were 53% Muslim, 42% Hindu, and 5% tribal/Nepali. Among those ruled as foreigners, 70-80% are Muslims, and 90% of those ruled are Bangla-descent. When individuals try to fight the wrongful designation, proof of belonging is discredited or deemed inadmissible by courts.

The declaration of indigenous peoples or minority ethnic groups as foreigners is a tactic often used when instigating ethnic cleansing. Declaring people in Assam as foreigners cements the idea that there is one right way to be an Indian citizen, understanding that India, as well as other states around the world, is a constructed nation state. Hundreds of different ethnic groups are indigenous to India. During the partition of the Indian subcontinent, these groups were divided as borders were drawn over their homelands. As a result, it is apparent that India’s legal system allows for the state-sanctioned and state approved discrimination and oppression against those who do not fit the Hindutva standard of what a correct Indian is.

According to the Berkeley report, there is precedent for certain laws that protect Assamese Hindus, and discriminate against Assamese Muslims and those of Bangla descent. There were three changes to citizenship laws that are reported: (a) modification to criteria for acquiring citizenship by descent occurred; (b) there was an institution of mandatory registration of citizenship through documentary evidence; (c) religion was added as a criterion for pathways to citizenship. The Citizenship Amendment Act of 2019 excluded Muslims due to their religion, and has essentially offered legal protection in terms of citizenship to those of non-Muslim descent. There are further decrees and laws established that place the burden of proof on an individual to demonstrate that they are not a foreigner, rather than the state. If the state believes that a person is not a citizen, the police are able to arrest, prosecute, and extradite that person.

The BJP, as well as India’s general history as a state, is a party that peddles Hindu nationalism, ethnic superiority, and oppressive tactics to discriminate against minority communities. What is occurring in Assam, if not mitigated, can lead to further tactics and measures that would harm the average Muslim or Bangla descent person.