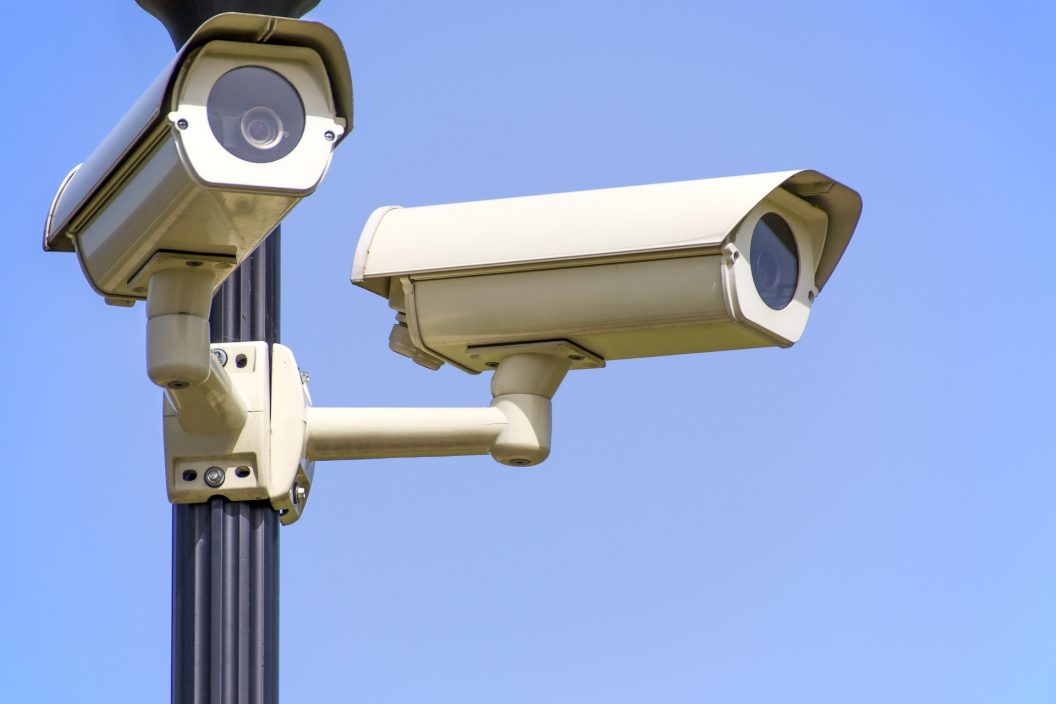 China has found yet another way to harass Muslim residents in its Xinjiang region. The Independent reports that a Chinese surveillance company, SenseNets Technology, has been tracking Muslim residents in the region on behalf of the Chinese government.

He later tweeted, “It’s a ‘Muslim tracker’ funded by Chinese authorities in the province of Xinjiang to keep track of Uyghur Muslims.”

Gevers also reported that the data in the database was tagged with the following descriptions: hotel, internet cafe, mosque, etc. The government is using surveillance cameras around the whole area to keep their eyes on Uyghur Muslims.