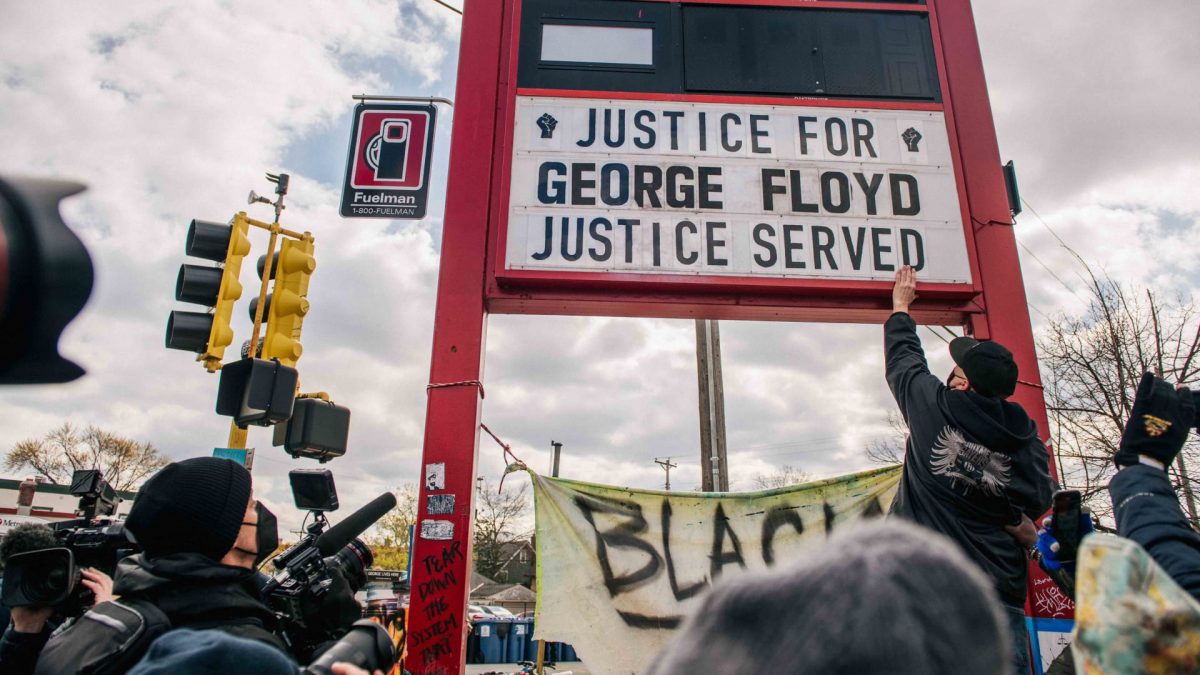 The verdict of guilty on all counts delivered by the jury in the Derek Chauvin murder trial of George Floyd allowed the African American community and all justice-loving people in the nation to breathe a collective sigh of relief. After years of frustration over the failure of the judicial system to hold police officers legally responsible for the murder and brutilization of unarmed African Americans, with literally the world watching, a Minneapolis jury reversed this decades-long pattern of acquitals and forged ahead with the prerequisite element for establishing societal justice, personal accountability. The significance of the Chauvin verdict should be neither exaggerated nor dismissed. One verdict, no matter how significant it may be in infusing hope in a weary population desperate for equitable treatment of African Americans, Latinos, and other non-whites in the criminal justice process, can not erase the generations of judicial misconduct experienced in courts across the land. But, the jury in the George Floyd murder trial gave justifiable hope to all of us that the tipping point has been reached in the United States where law enforcement officers will no longer have a proverbial blank check to act as cop, judge, jury, and executioner in carrying out their duties.

The George Floyd murder trial also provides the country with the enduring message that the establishment of social justice must not be interpreted as being the exclusive domain of “professional activists.” The African proverb that, “It takes a village to raise a child,” is also true as it relates to achieving social justice in the land. The responsibility of creating a just and equitable society is incumbent on everyone. Darnella Frazier was only 17-years old when she happened upon now-convicted murderer Derek Chauvin callously, without regard for human life, pressing his knees onto the neck and back of a handcuffed George Floyd. Ignoring officers telling her to stop filming and to move back, she not only captured the murder on her cell phone camera, but was able to provide a critical piece of evidence that significantly helped to convict Chauvin. Other witnesses to the murder spoke out against Chaukin’s actions and demanded that he stop depriving Mr. Floyd of the opportunity to breathe. Another bystander called the police on the police after seeing Chauvin’s actions and the inaction of other officers on the scene. For the first time in US history, demonstrations were held in all 50 states, in multiple cities within each state calling for justice f0r George Floyd and the end of impunity for police officers who main and kill African Americans without legal and moral justification. Elected officials, faith community leaders, journalists, community activists, business owners, professional athletes, owners of professional sports franchises, educators, along with everyday people raised their voices in unison demanding justice for George Floyd.

The Muslim community in the United States heeded the divine command to, “Stand out firmly for justice as witnesses to Allah.” Likewise, Prophet Muhammad (pbuh) instructed that every Muslim has the responsibility to take a stand/action against acts of oppression with our hands if possible, if not with our speech, and if we are prohibited from speaking out, we must hate the acts of oppression in our hearts while not condoning or promoting the oppression by our silence. Keith Ellison, Minnesota Attorney General and former Congressman, was asked by the state’s governor Tim Walz to serve as the Special Prosecutor in the Chauvin case. A Muslim was favored to be the architect of the successful prosecution of one of the most important social justice cases of the 21st century. Chapters of ICNA Council for Social Justice across the country both organized and participated in physical demonstrations highlighting the blatant injustice perpetrated against African Americans in the criminal justice system and demanding justice in the George Floyd case. ICNA CSJ sponsored and co-sponsored numerous webinars about the George Floyd case and the need for major criminal justice reform. Local masajid and other regional and nationally affiliated Muslim groups similarly got involved in the collective demand for justice.

As members of the Muslim community in this country, we must understand the necessity to remain vigilant and act against all acts of oppression and discrimination, not just those that are garnering attention from the national media. The quest for social justice is not one of chasing topical or media-highlighted issues only. We are a part of the village and it takes all of us to establish justice in society. Let’s not go back to sleep now that Derek Chauvin’s new home will be in a prison cell. Let us continue to be part of a social justice movement and not a moment in history.