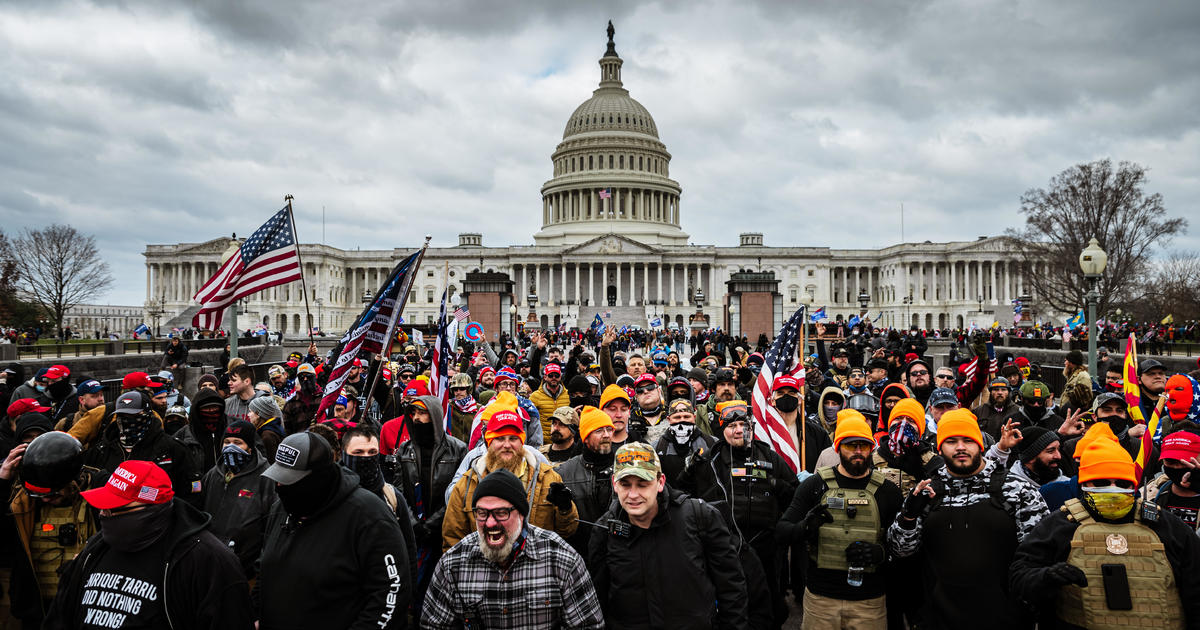 The first hearing of the House investigation behind the January 6 Capital attack took place on Tuesday, July 27. In the hearing, law enforcement officials testified before a panel on the happenings of the day.

To investigate the details of the event further, a special committee was established by House speaker, Nancy Pelosi. Congresswoman Liz Cheney said in opening remarks, “We must also know what happened every minute of that day in the White House – every phone call, every conversation, every meeting leading up to, during and after the attack. Honorable men and women have an obligation to step forward.”

Michael Fanone, a Metropolitan police department officer, had suffered a heart attack and brain injury after being beaten by Trump supporters on the day. He said that he was tased, beaten, and at risk of being stripped. Fanone also testified that the crowd chanted “Kill him with his own gun.” US Capital police officer, Harry Dunn, a Black officer, was repeatedly called the N-word.

The testimonies come at a time where Republican lawmakers are boycotting the hearings due to a fierce partisan divide on how to proceed with the aftermath of the event. Many Republicans have asserted that Trump had no part in the insurrection, one congressman going so far as to say that the video of the rioters looked like “a normal tourist visit.”

More than 570 people have been charged with taking part in the riot, from which seven people have lost their lives. In Florida, a man became the first to be sentenced to prison for his role in the attack.

You can read more of the officers’ testimonies here.