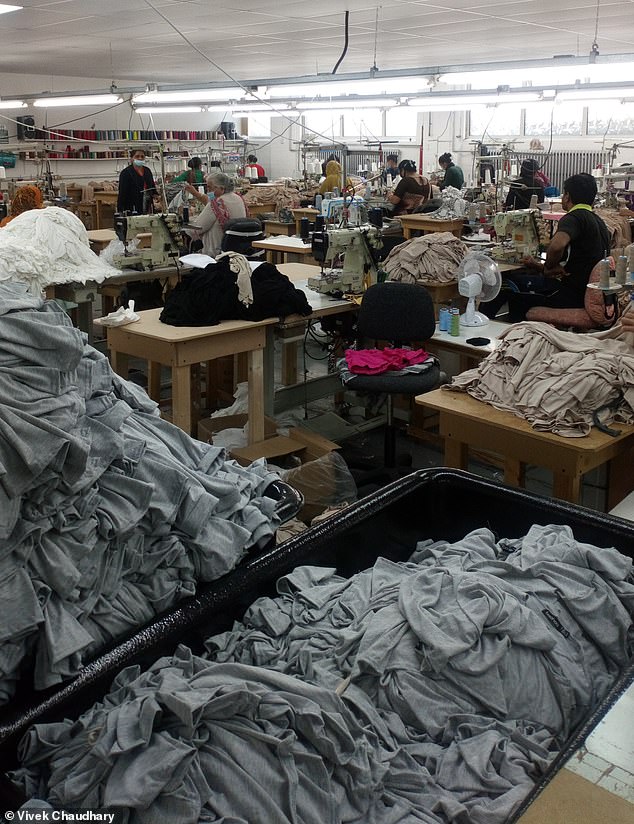 The fast fashion industry has a penance for utilizing cheap labor from countries located in the Global South. Most recently, Boohoo has been caught paying its workers in Pakistan as little to 29 pence per hour.

In Faisalabad, Pakistan, workers at two factories claimed they were being paid around 10,000 PKR  (~$50) a month, which is below the Pakistani minimum wage for unskilled workers at 17,500 PKR. Conditions in factories are poor. One worker claims that he has been forced to share a dirty room with his co-workers with no water in the room for four days.

Boohoo is a British fast-fashion brand which has had many violations of codes of conduct in the past. Videos show potential fire risks – stacks of fabric next to boilers, motorbikes parked next to cardboard boxes inside. There are two factories that have been reporting claims of little pay and poor working conditions – Madina Gloves and AH Fashion. The latter has denied that there has been any wrongdoing leading to Boohoo conducting an audit for the factory. Boohoo has stated that they were unaware of clothes being produced at the former factory, Madina Gloves.

Along with these allegations, workers at the factory have claimed that they have been forced to work 24-hour shifts when deadlines are close, and have not been paid overtime for this work. Boohoo follows a long list of fast- ashion brands that have taken advantage of cheap labor in nations in the Global South. These brands include Zara, H&M, Topshop, Fashion Nova, and many others.

The brand Zara has a design to retail model of five weeks, and the brand creates more than 20 collections a year. The fast fashion industry is exactly that – fast. In order to be so quick with turnaround of designs, from inspection to on the clothing rack, cheap labor is utilized, meaning that a consumer will get a piece of clothing, but the quality may not be the best. This choice, to shop frequently and cheaply, is made by consumers around the world. This choice fully sustains the fast fashion industry, as well as the exploitative nature of the industry.

More than half of the 1.3 million people who come to Faisalabad, Pakistan to work work in the garment industry. Many of them come from rural areas, and although some are formally employed, most are hired on an ad-hoc basis without registration in the labor department. This means that little to no regulation occurs of factories with workers who are not formally employed; thus, these factories become hot spots for fast fashion brands who must churn out hundreds of pieces of clothing every week.

Aslam Wafa, a labor leader and secretary at the Faisalabad Labour Federation, says that, “ It is a nexus of industrialists, politicians, and bureaucrats who deny basic rights to the workers.” He argues that a lack of unions is the problem as well; a lack of protection for workers leads to exploitation of workers.

Although Boohoo is conducting an audit of its factory conditions in Pakistan, the industry of fast fashion lies in peril and unethical conditions as more and more reports are revealed of poor working conditions and exploitation of workers. This is but a recent report in what has become an industry of exploitation.