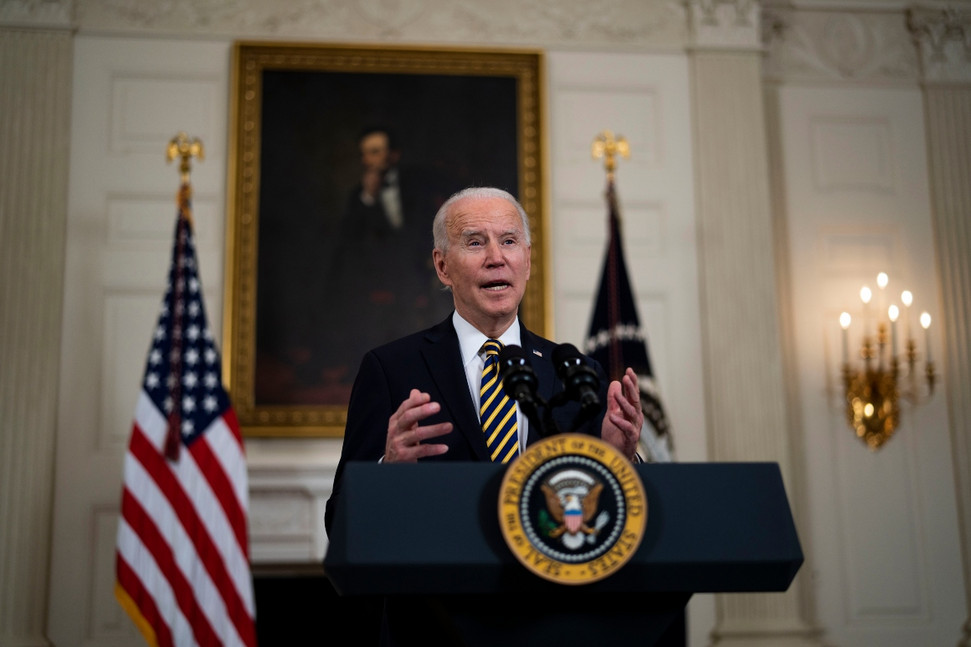 President Biden overturned Trump’s travel ban on the first day of his term. Although the colloquial “Muslim ban” was overturned, the plan on how to deal with individuals affected by the travel ban was allowed 45 days to formulate.

Biden revoked the ban on legal immigration for family members of U.S. citizens and residents, as well as the diversity visa lottery recipients. Of Trump’s ban, Biden says, “To the contrary, it harms the Untied States, including by preventing certain family members of United States citizens and lawful permanent residents from joining their families here.”

The Trump-era ban also extended to temporary work visas. Biden has not overturned this ban, but it is set to expire at the end of March 2021.

A nuance within this topic is diversity lottery winners. The Diversity Immigrant Visa Program makes up around 50,000 immigrant visas available annually. These visas are drawn from a random selection who are from countries with low rates of immigration to the US. Trump had previously banned lottery visas. This disallowed around 42,000 winners of the diversity lottery from completing the process, making their lucky and random selection moot. Many hoped that President Biden would allow those who were granted a visa lottery and were affected by Trump’s ban to still complete the process now that Trump is out of office.

Although Biden and the administration have overturned travel bans and other Trump-era bans, the administration has utilized a loophole within the immigration law to not allow those who won the lottery visa to complete their process. The law required that whosoever wins the visa lottery complete the process to obtain their visa within the fiscal year they were selected. These individuals must now try again within the lottery system, paying thousands of dollars again for their applications. The LA Times reports from Manar Waheed, an ACLU senior legislative counsel, that not creating a plan for the individuals who won the lottery but could not complete the process due to Trump restrictions “threatens to forever prevent thousands of Black and Brown immigrants who meet all of the legal requirements to immigrate to the United States from doing so, perpetuating the effects of the discriminatory ban.”

President Biden and his administration should take the proper steps to create a fair plan for those who were affected by Trump restrictions. Many individuals spend thousands of dollars to be able to even enter into the lottery selection; to deny them now after a Biden win is not only unfair, but reiterates the xenophobic rhetoric that has plagued the U.S. exponentially since a Trump administration.